Provided as part of the Bipartisan Infrastructure Law, the grant will allow TriMet to upgrade the Beaverton Transit Center, with a key focus on enhancing operator and rider comfort and improving access to the transit hub. 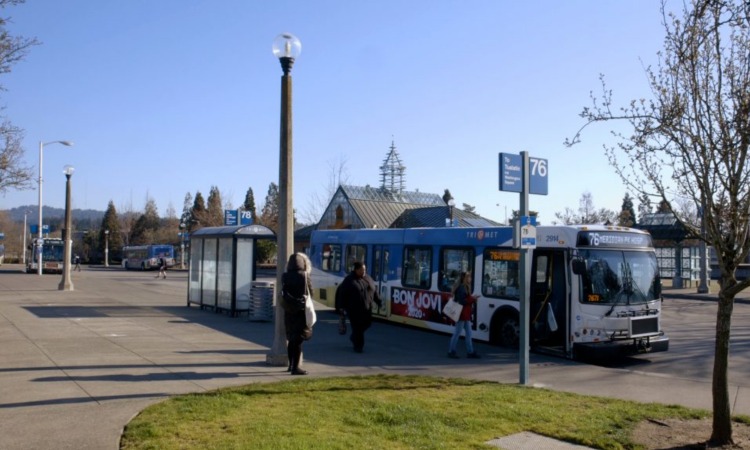 TriMet has announced that it has been awarded a $5.6 million federal grant to re-shape its bus layover areas and upgrade operator break facilities at Beaverton Transit Center. It comes from the $1.66 billion in grants that was awarded by the Federal Transit Administration (FTA) to 150 transit agencies across the country, as part of the Bipartisan Infrastructure Law passed in 2021.

The improvements will update Beaverton Transit Center’s facilities and layout. The emphasis will be on operator and rider comfort and improving access to a bustling transit hub in an area that’s changed considerably since it opened in the late 1980s. Updates to the transit centre will also aid bus lines serving major job centres in Washington County.

Construction is expected to begin in early spring of 2025 and wrap up about a year later. While FTA’s grant will pay for the bulk of the $6.9 million project, the remainder of TriMet’s funding will come from Statewide Transportation Improvement Funds (STIF).

Renovations to the Beaverton Transit Center will help expand it to better support bus operations and planned service upgrades for the Portland region. That will include space to accommodate new electric buses in the future.

In addition, TriMet continues to expand its fleet of electric buses. In April 2022, TriMet’s Board of Directors approved the first bulk order purchase of 24 zero-emission buses, representing its single largest investment in electric bus technology to date and a significant step toward transitioning to a zero-emission bus fleet by 2040.