Feedback from the public consultations will inform a long-term transit investment strategy centred around communities, giving Canadians the opportunity to help shape the future of public transit in the country. 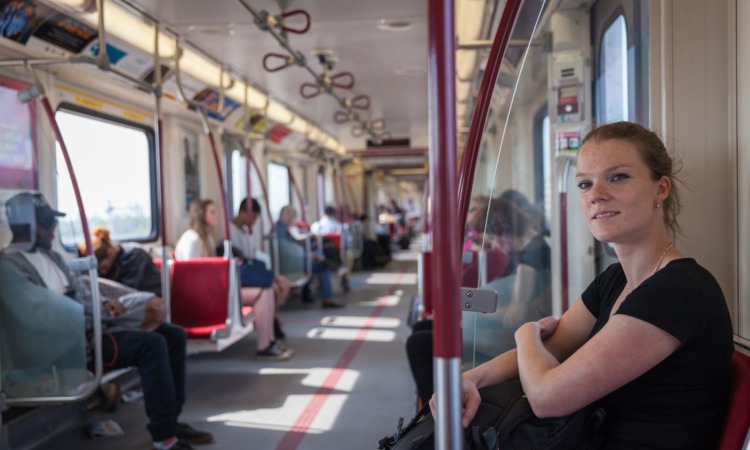 The Honourable Dominic LeBlanc, Minister of Intergovernmental Affairs, Infrastructure and Communities, has announced the launch of public consultations on the design and implementation of Permanent Public Transit funding in Canada. Feedback will inform a long-term transit investment strategy that aims to build complete, sustainable and inclusive communities, as well as unlock opportunities to address other challenges, including housing affordability.

Investments in public transit will work towards reducing commute times and improving Canadians’ quality of life, aid in providing access to meaningful employment, services and recreation and will help tackle traffic congestion and cut air pollution.

In February 2021, the Government of Canada announced an investment of $14.9 billion over eight years in reliable, fast, affordable and clean public transit. This funding included $3 billion per year in permanent, predictable federal public transit funding, which will begin in 2026-27.

By engaging and consulting with the public, the Government of Canada will ensure that permanent public transit funding delivers the greatest benefit to Canadians. Feedback gathered during the consultations will inform the government’s approach to upgrading and expanding public transit and active transportation networks in rural, urban and Indigenous communities across the country. It will also build on existing research studies and the government’s research on transit.

In the coming months, the Government of Canada will host a variety of engagement activities, including stakeholder meetings and roundtables.

“In communities of all sizes across the country, Canadians rely on public transit to get where they need to be. Our objective through these consultations is to ensure this new permanent transit funding delivers to our communities the greatest economic and environmental benefits. Canadians have an opportunity to help shape the future of public transit in our country – and I look forward to hearing their views,” said the Honourable Dominic LeBlanc, Minister of Intergovernmental Affairs, Infrastructure and Communities.