Following three days of strike action in June 2022, RMT Union has announced that UK railway workers will be striking once again on 27 July 2022 over job security, pay and working conditions. 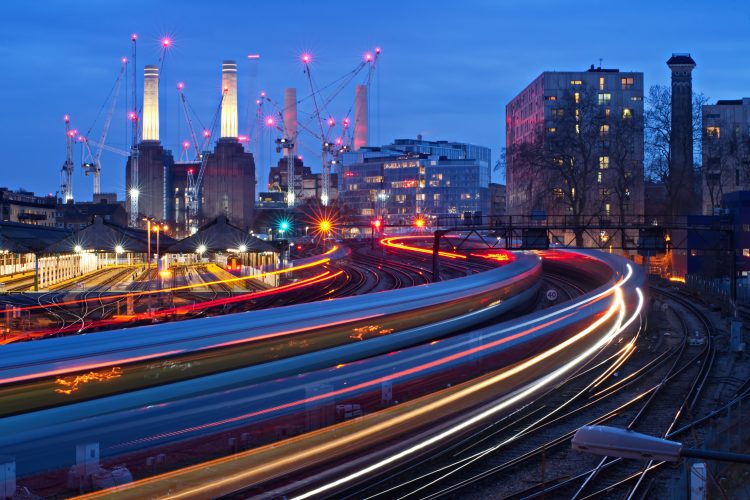 On 13 July 2022, the RMT Union announced that it would be calling for 24 hours’ strike action after rejecting a “paltry” offer from Network Rail.

As a result, railway workers across the UK will take strike action over job security, pay and working conditions on 27 July 2022 – just five weeks after striking for three days over the course of a week in June 2022.

Network Rail members will strike from 02:00 on 27 July 2022 for 24 hours, and members of Train Operating Companies (TOCs) will take action from 00:01 until 23:59 on the same day. RMT will also be consulting with other unions that have delivered mandates for strike action in the coming days.

RMT’s General Secretary, Mick Lynch, said: “Strike action is the only course open to us to make both the rail industry and government understand that this dispute will continue for as long as it takes, until we get a negotiated settlement… We remain open for further talks.”

Commenting on the RMT’s announcement of further national strike action, Andrew Haines, Network Rail‘s Chief Executive, said: “We have been clear that we can only fund an increase from our own budgets, and that the only way we can afford that is by modernising working practices. RMT’s rejection of our latest offer can only mean that they want a pay increase to be funded either by more taxpayer support or higher passenger fares, neither of which we think are fair. We urge RMT to call this action off, get back round the table with us and show some willingness to compromise.”

The rail industry is in the process of finalising another special ‘strike day’ timetable for 27 July 2022 ahead of a fourth day of national strike action called by the leadership of the RMT.

Thousands of specially-trained and fully qualified back-up staff will step in to keep vital services running for those who need them. As only around 20 per cent of services will run across only around 50 per cent of the network, passengers are advised to only travel by train if they must and, if it is necessary, allow extra time and check when their last train will depart.

Separately, Aslef has also called strike action across eight train operators – London North Eastern Railway (LNER), London Overground, Great Western Railway (GWR), West Midlands Railways, Chiltern Railways, Hull Trains, Greater Anglia and Southeastern – on 30 July 2022 in response to pay concerns. There will also be a 24-hour strike by Aslef members on the Greater Anglia network on 23 July 2022. Passengers are asked to check their journeys before travelling on both of these dates.

Steve Montgomery, Chair of the Rail Delivery Group (RDG), said:  “We ask RMT and Aslef’s leadership to continue talking so that we can come to a deal that works for our people, our passengers and for taxpayers.”