Nexus customers can now benefit from the savings that Pay As You Go products offer, by paying for Metro journeys using Pop cards from the convenience of their Android devices. 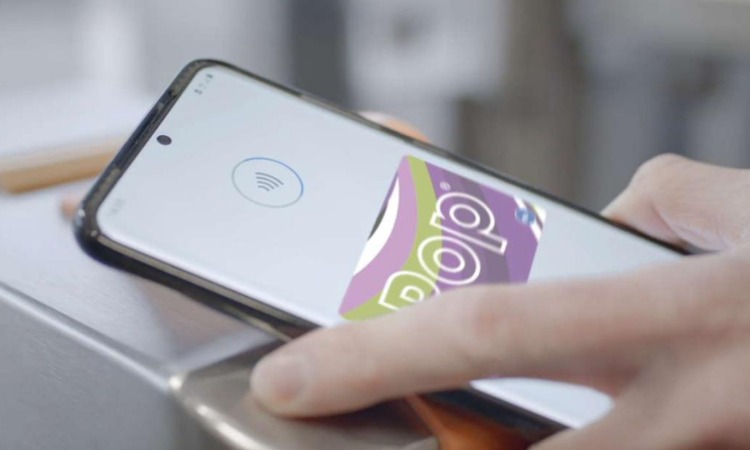 Nexus – the public transport operator for Tyne and Wear in the UK – has announced that Metro customers in the region can now benefit from Pay As You Go (PAYG) travel on Android smartphones, following a collaboration between Google Pay and Nexus.

Customers can now load a Pop card into Google Pay on their smartphone, and then use it to ‘tap’ in and out of the Metro system, in the same way that a Pop card is used. This will transform how people access the Metro network, as they can enjoy the savings that Pay As You Go products offer.

In order to use Pop Pay As You Go on Android, customers just need to add the Pop card to their smartphone, with value loaded, after downloading it from the Google Pay app. They would then need to simply tap in and out with their phone on gate lines and validators at Metro stations. Google Pay would then automatically deduct the fare from the virtual card and apply the Pop Pay As You Go discount.

Customer Services Director at Nexus, Huw Lewis, said: “Pop Pay As You Go on Android will transform how our customers can pay for their travel using Google Pay, and this will make it even easier for people to access the Tyne and Wear Metro. Two-thirds of Metro customers tell us that they are keen to move to smartphones as a way to pay for their journeys, and today we are making that possible for Android users… The tickets are stored electronically on Android smartphones, so you can travel without needing to carry a separate ticket or smartcard.”

When people store their Metro ticket on Google Pay, it uses near-field communication (NFC) to open the ticket gate. The Pop card app is available for download free of charge from the Google Play Store for weekly MetroSaver tickets.

Customers using their smartphone to travel will no longer need to queue for ticket machines or carry paper tickets or plastic smartcards. However, customers can continue to use contactless payment using a bank card or smart device, as well as cash and credit/debit cards, to purchase a ticket or top up their Pop card at Metro ticket machines.

The project is a collaboration between Nexus, Google, Yotra Ltd, Scheidt & Bachmann and Nebula Labs.