In order to enhance safety and improve the service provided to passengers, Metro de Madrid will use government investment to upgrade escalators, the Fire Protection Systems and the Centralised Traffic Control. 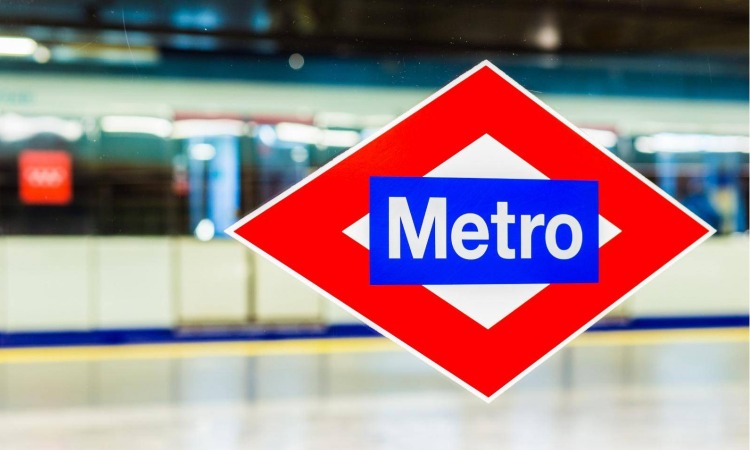 The Regional Government of Madrid has approved the award of three contracts for Metro de Madrid to renew supplies, infrastructure and fire protection systems for the city’s underground with an investment of nearly €27 million. These measures will lead to improvements in the service provided to users and enhance safety.

Over the next four years, €18 million of the funding will be used to update 312 escalators – of the more than 1,700 installed at the different stations on the underground network – as well as supply and replace nine tooth-step chains and repair another 21 of these access installations. These works are framed as part of the Project to Improve the Availability and Reliability of Escalators that is being implemented by Metro de Madrid.

In order to ensure the safety of users and employees, €5.5 million will be allocated to adapt some elements of the installations of the Fire Protection Systems (PCI) at 85 underground stations through a framework agreement, in order to adapt them to prevailing legislation.

Lastly, the Regional Government of Madrid has authorised the contracting of the technical infrastructure necessary to renew the Siemens Centralised Traffic Control (CTC) that is located in the Central Command Post of the Madrid underground. The award, which has a budget of close to €3 million and a contract term of 2.5 years, affects all underground lines, except Lines 1 and 6, which employ different technology.

The CTC is an essential railway system for the passenger transport service of Metro de Madrid. Both for normal operations and in response to incidents that affect train movements, CTC allows train movement in the operating network to be monitored, along with the representation of the different statuses of signalling elements.

By means of this initiative, the evolution of CTC 2.0, based on new standards, will be achieved. This action will be co-financed, with 40 per cent charged to the ERDF Operating Programme 2021/27 of the Regional Government of Madrid.