As a part of the implementation of its Bus Master Plan, STIB-MIVB’s new bus line will strengthen the public transport offer around Boulevard Industriel – connecting Gare du Midi to CERIA. 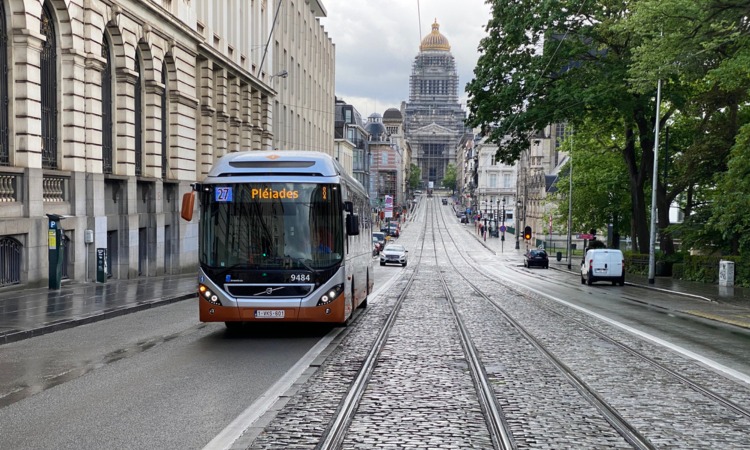 The Brussels Intercommunal Transport Company (STIB-MIVB) has announced that it will be welcoming Line 73 to its bus network from 7 March 2022. The new line connects Gare du Midi to CERIA and reinforces the public transport service on Boulevard Industriel.

In recent years, the Bus Master Plan has been the most important overhaul of the STIB-MIVB bus network, as it gradually comes to the end of its implementation. The arrival of Line 73, which is the 55th bus line and sixth new line added to the network, marks an additional step in the deployment of this plan.

This new line strengthens the public transport offer around Boulevard Industriel, from Gare du Midi to CERIA. Thus, it meets the needs linked to many developments in the area – including housing, offices, businesses, shops and cinema – by offering a higher capacity public transport offer.

The line, which is 6.3km long, serves 10 stops passing through the Gare du Midi sector, all along the Boulevard Industriel and around the CERIA hub and offers many multimodal connections:

Line 73 will complete the services to the zones currently provided by Line 78 (Gare du Midi – Humanité).

Furthermore, the new line’s entry into service is accompanied by a merger of Lines 75 (Bon Air – Héros) and 98 (CERIA – Héros). The new line resulting from this merger will bear the number 75 and will connect Bon Air to Héros following almost entirely the current route of Line 98.

The Bus Master Plan has already made it possible to increase the number of places by three per cent in 2019 and eight per cent in 2020 and 2021. Once the entire plan has been implemented, the STIB-MIVB bus network will offer 30 per cent more additional seats.