Dubai RTA experienced 33.2 per cent increase in ridership in 2021 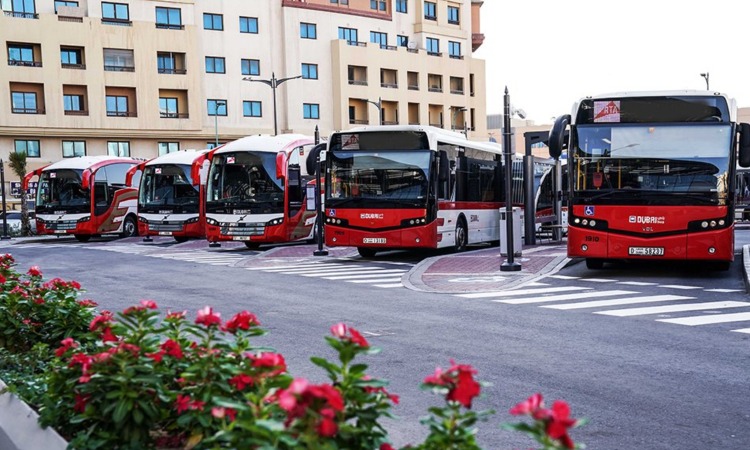 Dubai’s Roads and Transport Authority (RTA) has announced that the number of riders that used public transport, shared transport and taxis across Dubai in 2021 amounted to approximately 461 million riders. This includes the use of the metro, tram, public buses, marine transport means (abras, ferry, water taxi and water bus), e-hail vehicles and taxis (Dubai Taxi and franchise companies).

“These results confirm that public transport operation is back to normal following COVID-19 and is a reflection of the high confidence of public transport users in the efficiency of the preventive and precautionary measures that RTA had initiated to curb the spread of the pandemic right from the start,” said His Excellency Mattar Al Tayer, Director-General and Chairman of the Board of Executive Directors of the Roads and Transport Authority.

“These results highlight the efficiency of RTA’s plans and programmes implemented to provide diverse mobility options for people in the emirate. Dubai’s public transport network, which is fully integrated, has become now the backbone of people movement around Dubai,” noted Al Tayer.