The Roads and Transport Authority is exploring the future of the legislative process for operating autonomous air vehicles to transport passengers in Dubai through its first legal forum. 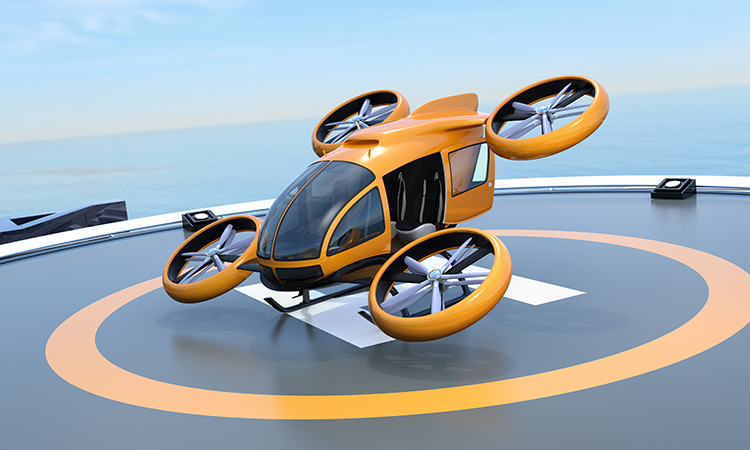 Dubai’s Roads and Transport Authority (RTA) has announced that it has held the first legal forum to review the rules and regulations that govern operations for passenger transport autonomous air vehicles. This preliminary step aims to chart out suitable structures and develop rules and regulations required for the operation of this mode of future transportation.

“Legislations regulating the operation of such drones are critical to maintaining the development process and envisioning the future. Enacting such laws aims to build an integrated legislative structure capable of supporting Dubai’s sustainable development, technology advancement and the use of artificial intelligence in the infrastructure,” said Shehab Bu Shehab, Director of the Legal Department, Strategy and Corporate Governance Sector at RTA. “Enacting suitable legislation for drone’s operation focuses on several key aspects. The process is extremely important as drones constitute an extremely high-risk factor to the air traffic of conventional planes if left without legislation and legal controls.”

The forum explored the future of the legislative process for operating autonomous air vehicles to transport passengers, with the aim to find solutions and set the procedural legal rules required, while developing a forward-looking and flexible legislative system that simulates reality and foresights the future.

Furthermore, the forum discussed the procedures for the compulsory registration of drones in Dubai according to Article (15) of Law No. (4) of 2020, which states: “No Person may conduct Operations or Operation Tests using an Unmanned Aircraft before registering it with the RTA. No Person may use an Unmanned Aircraft, or conduct Operation Tests thereof, unless its registration number or code, or any other identification information prescribed by the RTA, is clearly displayed thereon. An Owner must register the Unmanned Aircraft prior to conducting Operations or Operation Tests, or deregister the same, in accordance with the conditions and procedures determined pursuant to the relevant resolution of the Director General of RTA in this regard.”

According to the said law, the use of drones is prohibited in certain places, such as airports, military zones and residential areas. Among the conditions attached to the use of such aircrafts, a supervisor must be tasked to oversee matters related to privacy (photography), protection of personal data and the risks of flying over residential communities. The law made it mandatory to provide an electronic map that specifies the prohibited and permitted areas for flying over.

Other topics discussed during the forum included adherence to safety rules, safety distance and property protection. When determining heights and the horizontal dimension, RTA will give due consideration when specifying the safety distance sufficient to protect individuals, properties, civil and military aircrafts, installations, buildings and other unmanned aircrafts from a collision.