Jennie Martin, Secretary General of ITS (UK) – Intelligent Transport Systems, explains how artificial intelligence can support the wider development of the public transport industry and outlines its current and possible applications. 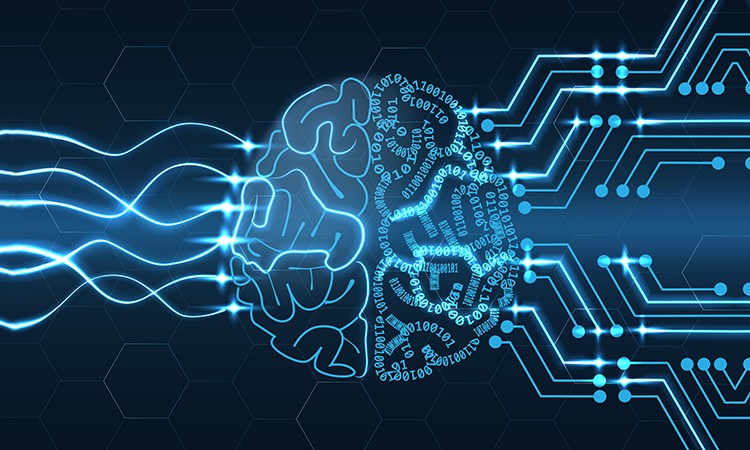 Automated transport is, undoubtedly, the most discussed and most hyped artificial intelligence (AI) application in reference to public transport. The true automated vehicle (AV) evangelist predicts a future where mass transit as we know it no longer exists: people may have stopped owning vehicles, but they will travel autonomously in private pods, not following preset routes and not sharing with random strangers. A complete change from bus, tram and rail services as we currently know them.

This future scenario is mercifully unlikely to be realised. It depends on a level of affordability for AVs which seems unrealistic, particularly when we consider the vehicle and infrastructure components that will be necessary to deliver an efficient and safe on-demand AV service to every citizen. It also ignores the issue of congestion; if it unexpectedly became affordable to provide door‑to-door individual AV services for all, the resulting congestion would be as bad as what we see now on our networks, and may even be worse. It is true that, in the pure AV scenario, on-street parking disappears, freeing up more roadspace for moving vehicles. But it is also true that we have no reason to believe that the law of induced demand does not apply to AVs, and an affordable and comfortable (which, when discussing private car versus public transport, often means private and safe from required social interaction with strangers) on‑demand AV service should be expected to induce extra trips. Mass transit will, therefore, remain an essential component of a liveable city, and we include less dense urban areas in this.

An evolution, not a revolution

Moving on from the AV scenario, AI actually has a lot to offer to improve public transport in many different ways. Not through a revolution – as with AVs – but through an evolution such as we are already familiar with: from tickets issued from a roll of paper, through to magnetic stripe paper tickets, smartcards and contactless; from route and timetable planning with pen and ink, to using PCs, through to the use of dedicated software. AI is just the latest new tool being added to these chains of improvement, and AI itself is only in its infancy in terms of capability and application.

The fuel of AI is data, and we are well supplied with that by this point. The ticketing, journey planning and fleet management software now in everyday use yields a mass of useful data, enough of it already granular and formatted in such a way as to be reusable without expensive or time consuming extra processing. We talk about the problems with poor quality data in non-standard formats because these take up our time, and they do exist, but there is a lot of perfectly serviceable public transport data available.

Applying AI to our current methods of providing public transport enables us to move forward on many fronts to improve all aspects of provision. For a start, we can optimise the use of fleet and staff by using AI to analyse demand across networks, days and times. It is easy to assume that travel patterns were already changing before the pandemic, with factors such as the growth of the 24-hour economy and the decline of the traditional eight hour working day or shift. AI applied to the data that we are already collecting can pinpoint changes and trends in more detail and in shorter timeframes than we were able to with previous methods. Thinking about the serious changes imposed by the pandemic on our patterns of work, study and leisure makes it obvious that the detailed analysis and prediction enabled by AI will be essential in renewing our public transport provision to serve the new reality. 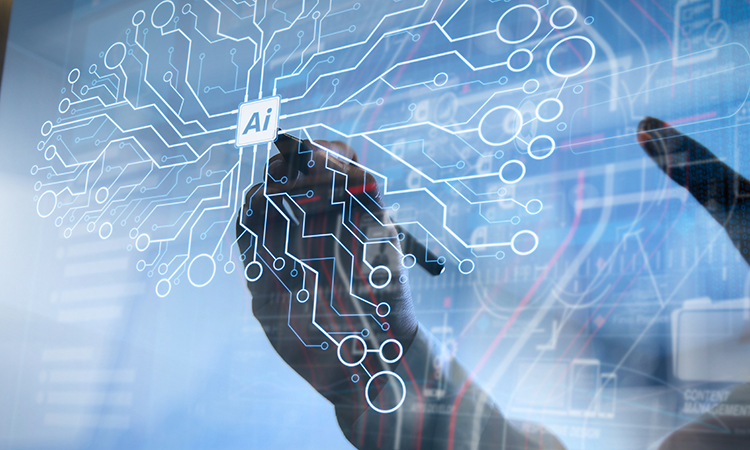 AI has a lot to offer to improve public transport in many different ways. Not through a revolution, but through an evolution such as the industry is already familiar with.

One complex problem in public transport provision is working out what services people would use if they existed. Often, bus services run on historic routes which are no longer optimal, or are missing from areas where there is undiscovered demand. By aggregating large, anonymised datasets about these areas – who lives there, where they work and study, how they currently travel and so on – AI can make it possible to recommend changes with confidence. Conducting this type of complex analysis without AI would be so time consuming as to be pointless.

Safety and security are often raised when discussing barriers to public transport use. AI applied in the form of video analytics has so much to offer in this area. By detecting and alerting about potential issues – such as aggressive or furtive behaviour, or people and their luggage parting company in unexpected locations – AI can support the effective working of staff. It is, of course, essential that the final decision on intervention based on these alerts is made by a human; we know that AI for these applications can come with its own stereotyping, created by how the programmes for collecting the base data were written and by whom, maybe up to a decade ago.

Another useful application in this area is fraud prevention. Certain behaviours – jumping over or creeping under barriers, barging people at ticket gates, hanging back or reversing a journey when inspections are in progress – all point to potential fare evasion. The word ‘potential’ is key. As above, the AI alone may produce a wrongful suspicion. Hanging back at ticket gates may be due to remembering a piece of luggage left behind, it does not automatically indicate ticket fraud, and so on. Specifying what type of person should cause an alert by hanging back is unethical, as well as counter productive. If all fare evaders could be recognised by appearance, the crime would have become obsolete long ago.

Maybe the greatest contribution we can see AI make to public transport provision is by underpinning Mobility-as-a-Service (MaaS). The MaaS principle of all possible transport services – how to find them, pay for them and plan journeys – being available on one platform for users depends on masses of disparate data sources being mined and combined. The very complex needs to be rendered simple and accessible. AI has an important role to play here, in analysing what users need and matching it to the data available. It should be used to learn from what MaaS users search for and utilise; both to personalise the service for them, and for finding the bigger patterns and, particularly, the gaps in services.

Our urban areas need mass transit to continue to be available in the coming age of automation. MaaS is the key to supporting this, by making it simpler and more convenient to access than it has ever been. And AI is the key to realising the delivery of MaaS.

Jennie Martin joined ITS United Kingdom, the Intelligent Transport Society for the UK, in 1998. She started with ITS (UK) as Membership Secretary, and was promoted to Secretary General in 2004. Prior to that, she worked in the City Engineer’s Department at the Corporation of London, the local authority for the ‘Square Mile’ financial district of London. Martin began her working life with the then British Rail in 1986. Martin has a BA (Hons) in History from Kings College London, and an MA from the UK’s Open University. She wrote her MA thesis on the institutional framework of the introduction of camera technology for traffic applications in London.

Martin is a past Chairman of the Network of National ITS Associations, an organisation of 28 European ITS associations. She serves on the UK ITS Standards Committee BSI EPL278, and leads PIARC working group 2. 4.3.