In a joint statement, UITP and UIC stressed that electric vehicles should not be considered the only solution to decarbonising transport. 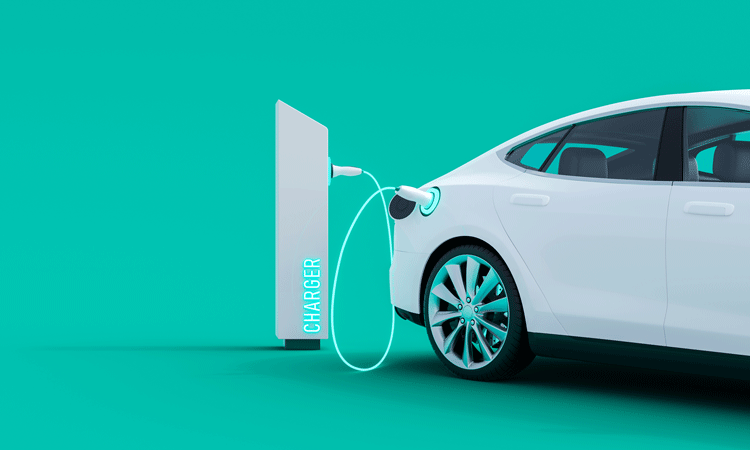 The UK COP26 Presidency has selected transport as a priority theme during the climate change summit, with ‘speed up the switch to electric vehicles’ as their goal, putting electric cars centre stage as the way to align the future of the land transport sector with the Paris Agreement.

In a joint statement, the International Association of Public Transport (UITP) and the International Union of Railways (UIC) stressed that action needs to be taken now to ensure that the necessary changes to mobility are made during this decade. Solutions already at hand can halt the rising emissions from transport before 2030, but the two industry associations have said that these are too low down on the agenda at COP26.

By focusing only on switching to electric cars, there is a real risk that the world’s roads will remain unsafe and congested, with persistent particulate air pollution issues. Cities are better when people can move around them, not when they are stuck behind a steering wheel.

UITP and UIC emphasised that urgent solutions are required to halt and reverse rising transport emissions by the end of the decade, including finding ways of shifting to the lowest emitting modes. Only by embedding the full range of solutions in transport climate policy will carbon be significantly reduced now and solutions fast-tracked everywhere for the benefit of all.

The two associations have outlined that, if the world really wants to make transport faster, cheaper and easier for all, then first provide people with more and better rail and public transport.