In October 2021, ridership across New York City’s subway, bus and railroad services has reached its highest number since the onset of the COVID-19 pandemic. 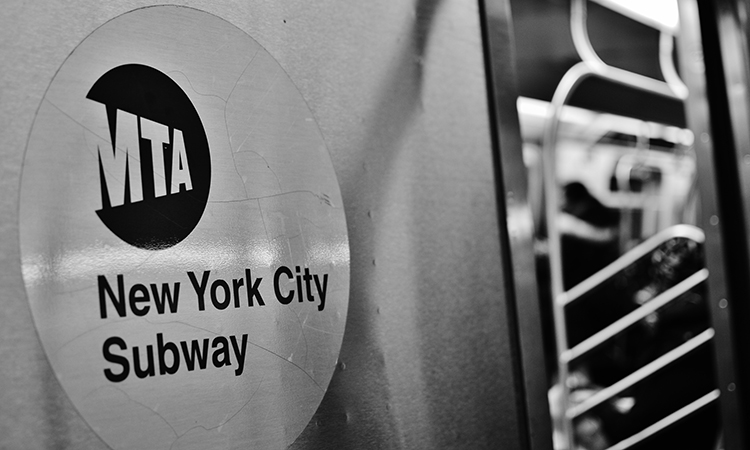 The Governor of New York, Kathy Hochul, has announced a new pandemic-era New York City Subway ridership record of 3,236,904 customers on 14 October 2021, surpassing the previous high that was set on 7 October 2021 by nearly 50,000 riders.

Governor Hochul also announced that service delivered on the New York subway – the percentage of scheduled trains that are provided during peak hours, measured along the busiest part of the line – improved to 92 per cent in October 2021, with daily delays down by more than 13 per cent, leading to another new pandemic-era ridership record on 14 October 2021.

“Record-breaking transit ridership sends the signal that New York’s comeback is only growing stronger,” Governor Hochul said. “Bus, subway and commuter rail systems are the backbone of our economy as people return to the workplace, and we will continue working with the [Metropolitan Transportation Authority] to keep this promising momentum going.”

In addition to the encouraging totals on subways and buses, both commuter railroads continue to show signs of a strong recovery. Metro-North Railroad weekday ridership has consistently hovered around 122,000 on weekdays. The Long Island Rail Road (LIRR) has averaged 150,000 customers every weekday in October 2021. The totals of NYCT buses and subways combined with the Long Island Rail Road and Metro-North Railroad surpassed 5,000,000 riders on 14 October 2021.

The Metropolitan Transportation Authority’s (MTA) Acting Chair and CEO, Janno Lieber, said: “New Yorkers are voting with their feet to show that they feel safe and comfortable using transit, and we’re thrilled to welcome them back. Let the ridership records show that the MTA is officially back on track and ready to lead the region’s revival.”

The recent ridership records come a few weeks after the MTA formally launched ‘Welcome Back New York’, a robust public messaging campaign aimed at urging New Yorkers to return to the system.

The MTA has undertaken unprecedented cleaning and disinfecting protocols in the year since the pandemic began to ensure that the system is as safe as possible for its customers. The Authority has also rolled out public education campaigns and issued millions of masks to its customers.

Prior to the pandemic, average weekday ridership totals routinely exceeded 5.5 million in the subway system. That figure fell by 95 per cent to a low of roughly 300,000 daily trips in April 2020 as the number of COVID-19 cases peaked in the New York City area. MTA employees continued to provide service for the frontline healthcare professionals and other essential workers who needed to get to work during some of the most difficult days in New York City history.