The Ontario government has released the Request for Qualifications for the design and delivery of the new Scarborough subway stations, rail and systems work. 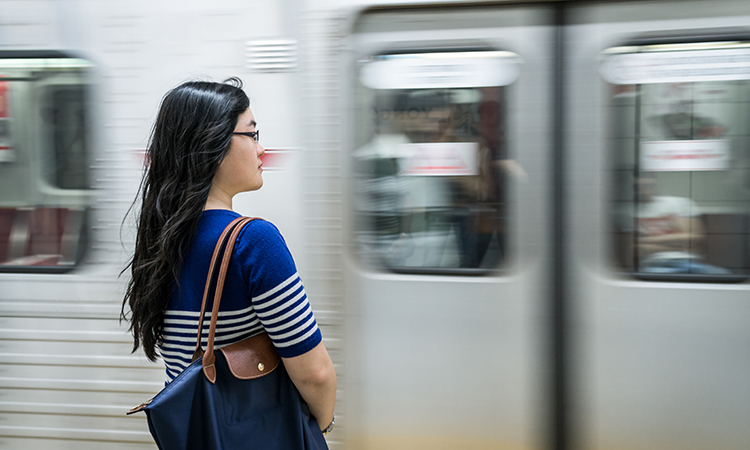 The Ontario government has taken another step forward on the three-stop Scarborough Subway Extension, one of four priority subway projects in the Greater Toronto Area (GTA).

On 17 September 2021, the Province released the Request for Qualifications (RFQ) for the design and delivery of the new subway stations, rail and systems work.

“The release of this procurement package for the Scarborough Subway Extension marks another milestone reached on Premier [Doug] Ford’s transit expansion plan for the people of Scarborough and the GTA,” said Caroline Mulroney, the Minister of Transportation of Ontario. “Each project milestone we achieve demonstrates our government’s unwavering commitment to building a world-class, efficient rapid transit network that will cut through congestion, reduce greenhouse gas emissions and get people to where they need to go faster.”

Following the close of the RFQ, Infrastructure Ontario and Metrolinx will evaluate the submissions and announce a shortlist of qualified proponents in early 2022. The shortlisted proponents will be invited to submit detailed proposals on the design and delivery of this package of work as part of the Request for Proposals process.

“The Scarborough Subway Extension will make it easier to get to jobs, schools and other key destinations throughout Toronto,” said Stan Cho, the Associate Minister of Transportation of Ontario. “As our government continues to make progress on this project, now releasing the Request for Qualifications for the next package of works, we remain laser-focused on delivering this long-awaited transit for the residents and businesses of Scarborough.”

In May 2021, the Government of Canada announced their commitment to fund up to 40 per cent of eligible costs for Ontario’s four priority subway projects in the GTA, including the Ontario Line, the three-stop Scarborough Subway Extension, the Yonge North Subway Extension and the Eglinton Crosstown West Extension.