New York’s Central Business District Tolling Program has taken one step closer to fruition after the relevant authorities agreed to launch the public outreach process to assess the pros and cons of the scheme. 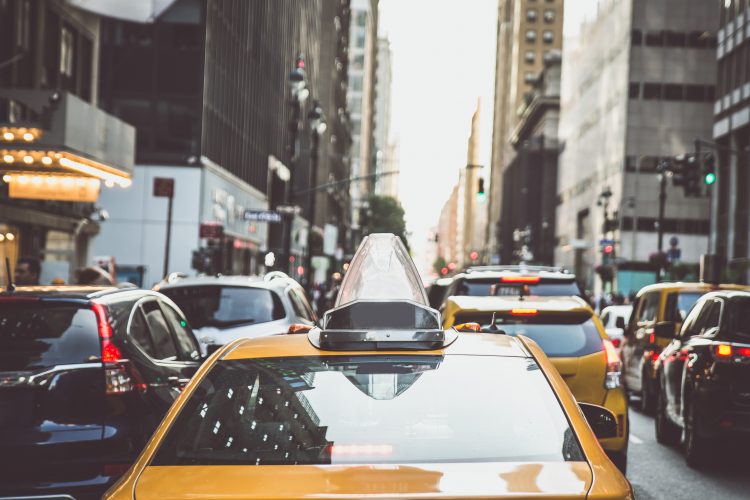 Under the plan, which was developed with the U.S. Department of Transportation’s Federal Highway Administration (FHWA), the Environmental Assessment (EA) is scheduled to take 16 months and include more than 20 public meetings and outreach to Environmental Justice communities in relevant areas of New York, New Jersey and Connecticut.

Incorporating and documenting all this public input, the authorities behind the project say they will create an Environmental Assessment document analysing the impact of Central Business District Tolling on traffic congestion, transit, air quality and numerous other environmental indicators in 28 counties across New York, New Jersey and Connecticut. All told, the Study Area contains 22 million people, including 12.3 million residents residing in environmental justice communities, and five Tribal Nations.

The “robust public outreach” effort required by FHWA will commence in coming weeks with meetings with federal, state and local agencies from New York, New Jersey and Connecticut.

Those meetings will be followed by 10 virtual public meetings that will be held online and start in late September in which individuals and stakeholder groups can learn about the project and comment.

Besides the public meetings, there will be additional briefings for elected officials, community boards, transit and environmental advocates, and other interested parties.

“We are operating on an extraordinarily expedited and aggressive environmental review timeframe, yet one that will be painstakingly thorough, and we hope can serve as a model for other U.S. communities considering similar congestion pricing systems,” said MTA Acting Chair and CEO Janno Lieber.

“This is a crucial project for the MTA and our riders – both because it will improve air quality and reduce traffic and also because revenue from the CBDTP will be used to support our historic $51.5 billion 2020-24 capital program. Our recent successful projects like the LIRR Main Line Expansion show how the MTA is able do unprecedented levels of public outreach and also deliver projects on schedule at the same time. We intend to do just that again here.”

“We are delighted that the environmental review process for CBD tolling has started. Getting congestion pricing in place quickly is essential for the city’s recovery from the pandemic, as it will help get New Yorkers out of their cars and onto sustainable modes like transit and biking, as well as provide essential funding to modernise and expand our rail and bus systems,” added New York City Department of Transportation Commissioner Hank Gutman.

The public outreach will also place heightened attention on Environmental Justice communities in relevant counties in New York, New Jersey and Connecticut to study potential positive and adverse impacts the proposed CBDTP could have on minority or low-income populations.

Lessons from Moscow to roll out intelligent transport systems in Tula