A crucial infrastructure bill is reportedly being held up after Democrats and Republicans disagree over mass transit funding – though one Senator claims an agreement is close. 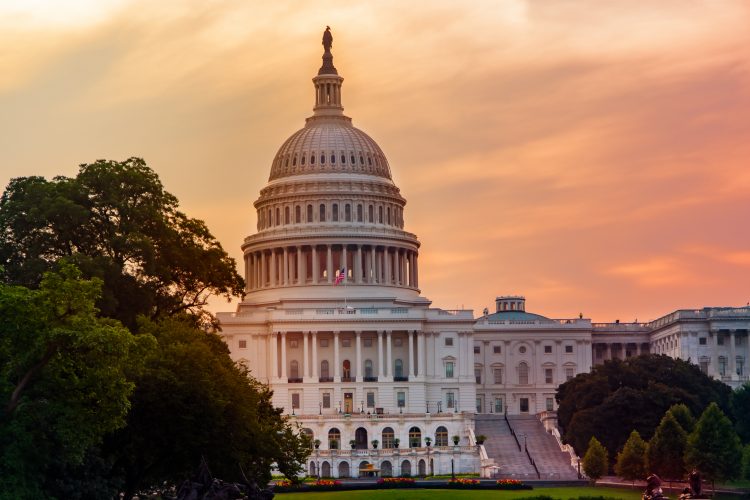 Public transit funding is said to be holding up a bipartisan infrastructure bill from being passed in the US Senate, with politicians on both sides rushing to get the bill finalised for a vote as soon as tonight (26 July).

Both Republicans and Democrats are rushing to get the final details of the supposed $1 trillion package through the US’ upper chamber, and deliver on what has been one of President Biden’s, and indeed one of most Presidents’, top priorities this term.

“We’re about 90 per cent of the way there,” Republican Senator Rob Portman told ABC This Week. “We’re going to legislate the language with colleagues and with staff, and I feel good about getting that done this week.”

However, the sticking point for the landmark bill seems to be public transit, with many sources close to the negotiations claiming the Democrats want a larger proportion of the funding to go towards public transportation projects, rather than highways.

“We have one issue outstanding and we’re not getting much response from the Democrats on it — it’s about mass transit,” Portman said.

The Republican Senator claimed  that his party had increased its own spending proposal for mass transit, but he revealed he was yet to hear from his Democrat counterparts on the issue.

“Nobody’s talking about cutting transit,” said Toomey. “The question is, how many tens of billions of dollars on top of the huge increase that they have already gotten is sufficient? And that’s where there is a little disagreement.”

Should the bill pass through all three stages of the US Legislature, it would represent a huge boost to infrastructure projects across the country, which many in the US think have been lacking funding for some time now. With a greater emphasis placed on shared transit rather than private vehicles, it’s no surprise that some quarters want more funding for subways, buses, and trains, yet with one in five Americans living in rural areas, it’s difficult to craft a bill that will serve the citizens of Manhattan and Nebraska equally.