The Vancouver transit operator says the busy station hasn’t been upgraded in its 36 years of existence, though it will need to be shut for a period in order to speed up the works. 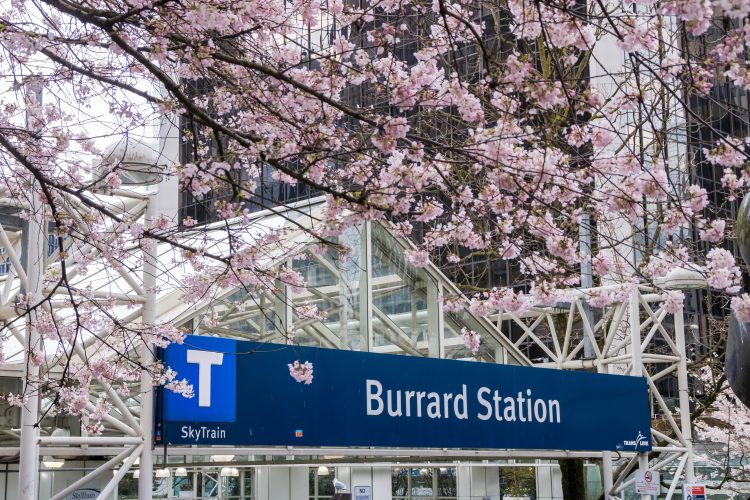 TransLink has today announced that it will be proceeding with a major upgrade to Burrard SkyTrain Station beginning in early 2022. The project will take approximately two years to complete and will require the closure of the station to allow the work to be done safely and more efficiently than were it to remain partially open during construction.

Burrard SkyTrain Station was originally built in 1985 and has not had a significant upgrade in its 36 years of operation. According to TransLink, it is the fourth busiest station on the SkyTrain system and at peak times it is congested with only three escalators and one elevator to move people in and out. Station entrances are hard to access and the station will require upgrades to the electrical equipment in order to meet the power demands of the new station.

The upgrades to Burrard Station will, among other improvements, double the number of escalators and elevators to provide greater accessibility and relieve congestion on platforms and at the concourse level. In addition,

The work will relocate the Burrard Street entrance to align with the pedestrian crossing making it easier to get in and out of the station, and provide better access to buses along Dunsmuir Street.

“These significant upgrades are necessary to keep our transit system operating effectively and efficiently for our customers,” said TransLink Interim CEO Gigi Chen-Kuo.

“With more than 7.6 million annual boardings in 2019, Burrard Station is the fourth busiest station on our SkyTrain network. These upgrades will greatly improve the customer experience and as the region prepares to welcome one million new residents by the year 2050, this important project allows us to be prepared for additional future demand.”