LA Metro has announced new approaches as it looks to rebuild after COVID-19 and return ridership to pre-pandemic levels, including a newly installed Youth Council. 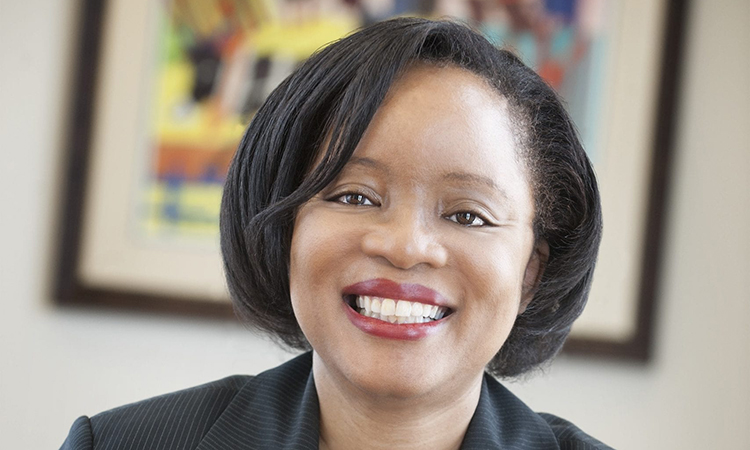 LA Metro bosses have committed to making the network more equitable and accessible as the city looks to rebuild after the devastation caused by the COVID-19 pandemic.

Speaking at the authority’s annual State of the Agency event, Los Angeles County Supervisor Hilda Solis, who is Metro board chair, admitted that the pandemic had exposed some of the problems the city, and its transport network, is facing.

“The truth of the matter is that the pandemic exposed and exacerbated structural inequities across the county but also the country, from homelessness to housing to health disparities and more,” Solis said.

“And we have to ask ourselves, what role can Metro play in addressing these issues and what can we do better?”

Equality was high on the agenda, and both Solis and LA Metro CEO Stephanie Wiggins both expressed their wish to make the transport network more accessible for more Los Angeles residents, as it looks to both restore pre-pandemic ridership levels as well as develop the city’s infrastructure.

“Metro has always done more than move residents to and from their destinations,” Solis said. “I commit to collaborating with local and community stakeholders, residents and businesses to develop projects that serve everyone and especially our most vulnerable.”

Wiggins also acknowledged the untapped potential of Los Angeles’ young population when it comes to returning ridership back to pre-pandemic levels. She revealed that LA Metro would also install its first ever Youth Council to promote the needs of young people. Just 66,000, or 4.7 per cent, of young people in Los Angeles have a Metro TAP card – something that needs to change if LA is to get more people onto public transport.“I want to make Metro the first choice for transportation that people think about,” Wiggins said. “I want Angelenos as they leave their homes to grab their keys and coffee in one hand and their cellphone and TAP card in the other.”

Finally, Wiggins also revealed a change in approach to the way Metro’s staff will deal with the problem of homelessness on the city’s network.“Under my leadership, we will pursue new and more effective ways of addressing homelessness. We will no longer rely on law enforcement as a primary way of dealing with the unhoused,” Wiggins said.

“We will address unhoused people on our system with compassion and dignity. We will collaborate with our city and community partners and social services.”