For the first time, New Yorkers can now request outreach assistance for individuals in the subway system. 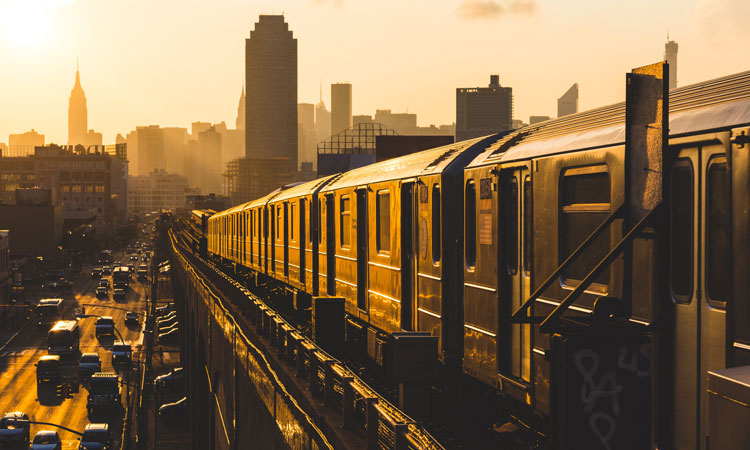 The 311 Service in New York City has been expanded to include the Subway for the first time.

New Yorkers can now request outreach assistance for individuals in the subway system. This includes those who are believed to be experiencing homelessness or a mental health crisis.

This important upgrade to the NYC311 system has been welcomed and applauded by the Metropolitan Transportation Authority (MTA). Subway riders can use the NYC311 app or web portal, call, or text to request homeless and mental health outreach assistance or to identify non-aggressive panhandling.

Prior to the upgrade, the 311 system did not recognise subway stations as a part of the City’s geography. Anyone that called 311 about an individual in the subway system was transferred to 911 to report the occurrence, including non-emergencies, for police response.

“Connectivity to 311 has long been an important issue for our riders, and it’s important to the MTA,” said Sarah Meyer, MTA Chief Customer Officer.

“We thank the City for delivering on this update so that customers and MTA employees alike can use the NYC311 app about social service needs occurring in our system. The subways are a vital part of New York, and everyone who uses it should be entitled to the same support they’d receive above ground.”

The MTA and the NYC DoITT team have collaborated to represent the subway system alongside the street grid within 311. By incorporating line, station, and station-specific platform and entrance data in the 311 system, users can better specify an individual’s location within a station allowing for quicker response, and will give both MTA and the City more precise information to use to allocate station and social services resources. This capability will be expanded to include other station elements in a future release.

“This update to the 311 system will help get assistance to those in need and make the subway system safer for everyone, which is always our top priority,” said Patrick Warren, MTA Chief Safety Officer.