MTA says “no decision made” on cash axe

The MTA has responded to reports that it will no longer accept cash at its station booths across the subway network, stating that no decision has been taken yet. 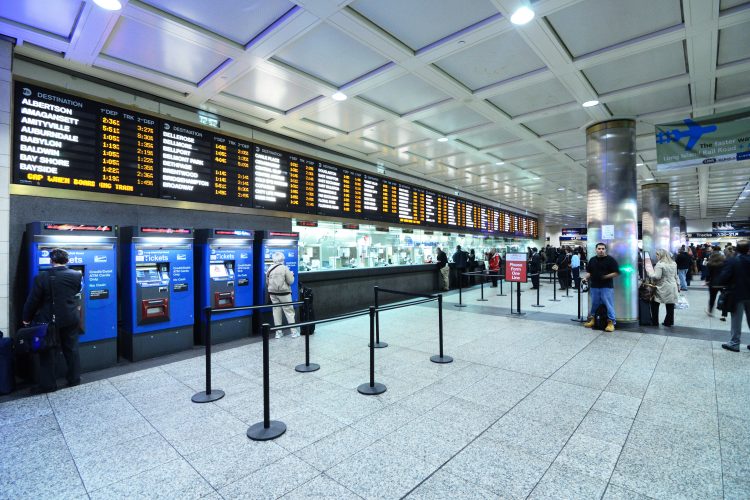 Will cash no longer be accepted at Penn Station in the future?

New York’s Metropolitan Transit Authority (MTA) has responded to claims that it will no longer accept cash at station ticket booths, after several reports that the service would not return after it was suspended in March 2020 as a result of the COVID-19 pandemic.

It was thought by some US news outlets that the MTA would be permanently removing the acceptance of cash at station booths, which would also no longer swap damaged MetroCards.

Since March 2020, MetroCards have been replaced by mail or at the MetroCard service centre in Lower Manhattan.

But some commuters (or straphangers as they are known in New York) are not keen on the potential removal of cash as a payment option. Riders Alliance, a grassroots organisation which fights for riders rights in New York, said that no cash could lead to an increase in fare dodging.

“Ending cash payment is going to force people to skip the fare, and when that happens some of them will be arrested. They’ll be fined,” Riders Alliance Policy and Communications Director Danny Pearlstein told CBS New York.

The MTA however maintains that it is “committed to providing widespread and simple access to fare payment systems including, through 2023, MetroCards, consistent with protocols put in place during a global pandemic to protect the safety and health of transit workers. As we deliberately review future customer access to all forms of payment, we will continue to make the safety of our employees a top priority.”