Posted: 6 May 2021 | Intelligent Transport | No comments yet

New statistics from the Department for Transport (DfT) suggests electric vehicles are on the rise, as more and more motorist turn away from fossil-fuel power towards greener cars. 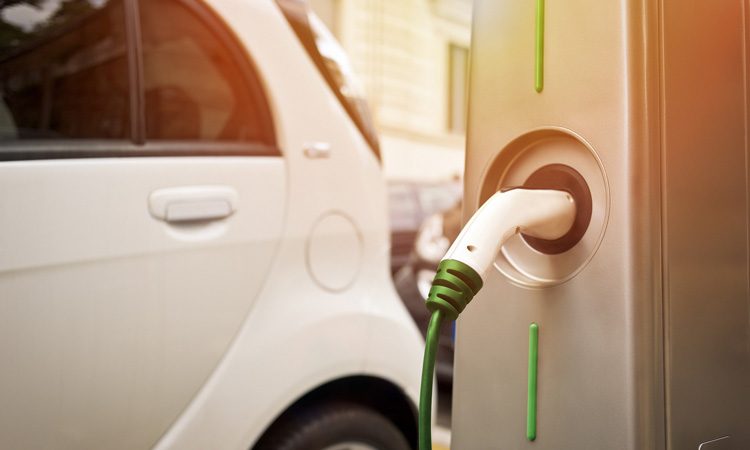 The UK is accelerating further towards a greener transport future, as stats released by the Department for Transport (DfT) this week reveal that over half-a-million ultra-low emission vehicles are now being driven on roads across the country.

This comes as statistics from the Society of Motor Manufacturers and Traders (SMMT) show that 13.6 per cent of new cars sold in the past four months had a plug, with ultra-low emission cars accounting for more than one in 10 sales last year, up from one in 30 the year before.

The UK Government has committed to end the sale of new petrol and diesel cars by 2030 and to ensure all new cars and vans will be zero emissions at the tailpipe by 2035.

“As hosts of COP26, we want to drive decarbonisation on the global stage, which is why we’re going further and faster to make the journeys of our future as clean as possible,” said Transport Secretary Grant Shapps.

“With news that the half-a-million milestone has now been met, together with the UK now having the second largest EV market in Europe, it’s clear that the shift to green motoring is accelerating at speed.

The UK Government says it has pledged a £2.8 billion package of measures to support industry and drivers to make the switch to cleaner vehicles. The DfT claims the funding will help the UK meet its climate change obligations, improve air quality in towns and cities and support economic growth, with vehicles built in the UK.

A significant number of EV models have seen price reductions in recent months – making them more accessible and affordable for motorists around the country – as more and more people make the switch to ultra-low emission vehicles.

More affordable batteries also mean that manufacturers have been able to increase the range of these vehicles, with many EVs now able to drive over 200 or even 300 miles on a charge, so that motorists can use them for longer journeys.

In addition, the DfT claims a driver is never more than 25 miles away from a rapid chargepoint anywhere along England’s motorways and major A roads. The UK already has a network of over 23,000 public chargepoints, with more fast chargepoints per 100 miles of key strategic road than any other European country, according to the Department.

The government has committed to provide £1.3 billion over the next four years – from the wider supportive package – to encourage the continued roll-out of chargepoints on motorways and major A roads, in homes and businesses and on-street.

“The automotive sector is transforming the way we drive, investing billions in ever greener and cleaner vehicles across the range, with 1 in 4 available models now capable of being ‘plugged in’,” said Mike Hawes, SMMT Chief Executive.

“Over half-a-million people are already convinced by the incredible driving experience and we hope millions more will make the switch as Britain strives to become the best place to build, buy and drive electric vehicles.”