Posted: 4 May 2021 | Joshua Minchin - Intelligent Transport | No comments yet

The collapse has caused 23 deaths so far in the Mexican capital, with fears mounting that that number might rise as responders continue to clear rubble at the scene. 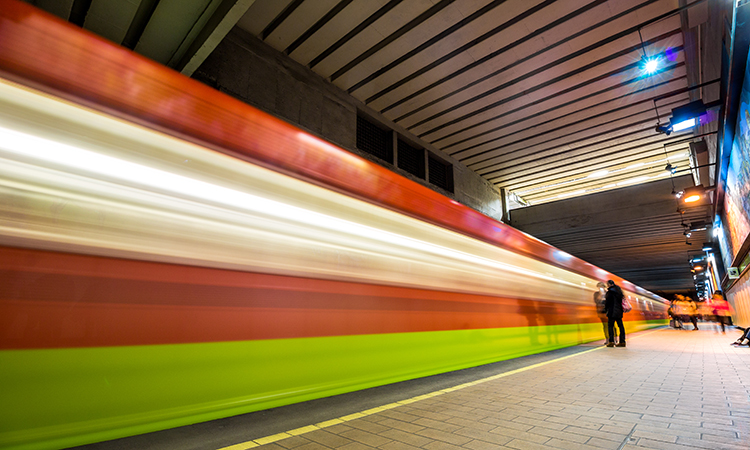 An overpass carrying a metro line in Mexico City has collapsed, causing the deaths of more than 20 people, Mexico City Mayor Claudia Sheinbaum has confirmed. The elevated section of line 12 collapsed at Olivos station, causing metro carriages to fall onto cars below late last night in the Mexican capital.

Sheinbaum confirmed via Twitter that emergency service personnel were attending the scene, with multiple hospitals accepting casualties from the scene. The Secretaría de Gestión Integral de Riesgos y PC also confirmed that 49 people had also been injured in the disaster.

Line 12 of the Sistema de Transporte Colectivo (STC) was opened in October of 2012. A 7.1 magnitude earthquake hit Mexico City in 2017 and damaged parts of the Tláhuac–Culhuacán section. As a result, stretches of the elevated line between Olivos and Tláhuac was closed for repair, and according to La Universal residents in the area feared that structural damage might result in a collapse. Repairs however were carried out and service on the line resumed later that year.

Sheinbaum has announced that an investigation into the collapse was already underway into the cause of the collapse. Service on Line 12 is suspended,  with Mayor Sheinbaum announcing that nearly 500 buses are in operation as a replacement.

The BBC reports that there could still be people trapped underneath the rubble at the scene, with fears mounting that the grim death toll of 23 could well rise over the coming hours.

“What happened today with the Metro is a terrible tragedy. My solidarity with the victims and their families,” said former Mayor and current Foreign Minister Marcelo Ebrard.

“Of course, the causes must be investigated and responsibilities defined. I reiterate I am at the disposal of authorities to help in whatever is necessary.”