Greener transport is at the heart of many cities’ plans to reduce emissions and stick to their end of the Paris Agreement. 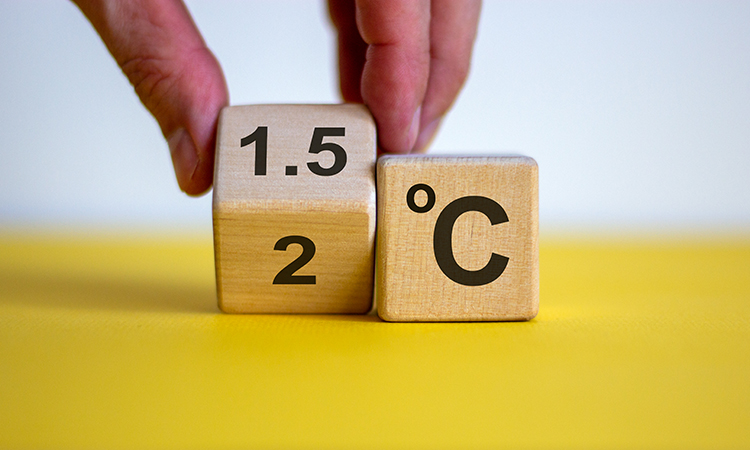 C40 Cities has released new analysis of climate action plans from 54 cities, confirming they will deliver their fair share of greenhouse gas emission reductions to keep global temperatures to the 1.5°C target of the Paris Agreement – the level that scientists agree is needed to tackle the global climate crisis. Reducing emissions from the transport sector is crucial in achieving this, as the industry continues to be one of the world’s biggest polluters.

Alongside plans to plant more trees and improve food production, C40 Cities revealed plans by Mexico City to open more than 100 kilometres of new public transport corridors and four new cable car lines by 2024. In addition, Milan says it will reallocate 100 kilometres of street space to walking and cycling by the end of 2021 in a bid to deliver a green recovery to the COVID-19 crisis.

On the plans, Mayor of Milan Giuseppe Sala said: “To deliver on the goals of the Paris Agreement, we must deliver a green and just recovery from the COVID-19 pandemic that creates a fair economy, cuts emissions and creates jobs.”

C40’s research reveals that efforts by these world leading cities will prevent at least 1.9 gigatonnes of GHG emissions from being released into the atmosphere between 2020 and 2030, equivalent to half the combined annual emissions of the EU’s 27 member states.

“Cities around the world are showing that it’s possible to tackle the climate crisis and meet the goals of the Paris Agreement – and the steps they are taking are already improving millions of lives, by cleaning the air, creating new jobs, giving people new ways to get around, and protecting communities from floods and other disasters,” said Michael R. Bloomberg, C40 Board President, founder of Bloomberg Philanthropies and Bloomberg LP.

“The more we do to support the work cities are doing, the faster we’ll make progress globally, and C40 will continue finding new ways to do that – and new partners in the public and private sectors who share our commitment.”