Lyft has decided to sell its autonomous driving division to Woven Plant Holdings, which is a subsidiary of Japanese motoring manufacturer Toyota. 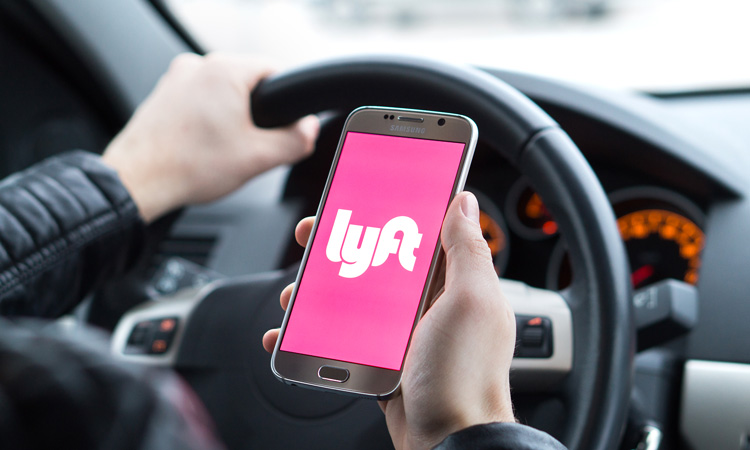 Woven Planet Holdings, a subsidiary of the Toyota Motor Corporation, has agreed to acquire Level 5, the self-driving division of ride-sharing giant Lyft.

The Toyota subsidiary says Lyft will receive approximately $550 million in cash, with $200 million paid upfront subject to certain closing adjustments and $350 million of payments over a five-year period.

“This acquisition advances our mission to develop the safest mobility in the world at scale. The Woven Planet team, alongside the team of researchers at TRI, have already established a centre of excellence for software development and technology in the Toyota Group,” said James Kuffner, CEO of Woven Planet.

“Bringing Level 5’s world-class engineers and experts into the fold—as well as additional technology resources—will allow us to have even greater speed and impact. This deal will be key in weaving together the people, resources, and infrastructure that will help us to transform the world we live in through mobility technologies that can bring about a happier, safer future for us all.”

“Today’s announcement launches Lyft into the next phase of an incredible journey to bring our mission to life,” added Logan Green, CEO of Lyft.

“Lyft has spent nine years building a transportation network that is uniquely capable of scaling autonomous vehicles. This deal brings together the vision, talent, resources and commitment to advance clean, autonomous mobility on a global scale.”

The move mirrors the actions of Uber earlier in the year, which sold off its autonomous driving division to Aurora, a Silicon Valley tech company with backing from Amazon. It’s perhaps indicative of major ridesharing players slimming down their business portfolio in a bid to save on operating costs.

The Wall Street Journal reports that Lyft’s shares rose three per cent in after hours trading on Monday, with the deal set to be finalised later this year, subject to regulatory approval.