A study conducted by researchers in Singapore as well as the US claims ridesharing is contributing to urban congestion, rather than alleviating it. 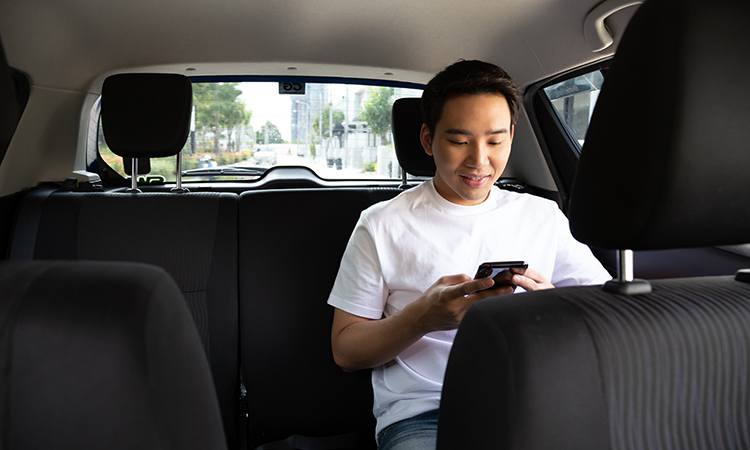 Ridesharing, or Transport Network Companies (TNC), have gained widespread popularity across much of the world, with more and more cities adopting the phenomenon. While ridesharing has been credited with being more environmentally friendly than taxis and private vehicles, is that really the case today or do they rather contribute to urban congestion?

In a paper titled “Impacts of transportation network companies on urban mobility” recently published in Nature Sustainability, the study assessed three aspects of how ridesharing impacts urban mobility in the United States – road congestion, public transport ridership and private vehicle ownership – and how they have evolved over time.

“While public transportation provides high-efficiency shared services, it can only accommodate a small portion of commuters as their coverage is limited in most places,” said SMART FM Principal Investigator and Associate Professor at MIT Department of Urban Studies and Planning Jinhua Zhao.

“While mathematical models in prior studies showed that the potential benefit of on-demand shared mobility could be tremendous, our study suggests that translating this potential into actual gains is much more complicated in the real world.”

The researchers found the entrance of TNCs led to increased road congestion in terms of both intensity as well as duration. They also found a 8.9 per cent drop in public transport ridership and an decrease of only one per cent in private vehicle ownership.

While many previous studies have focused on Uber alone, SMART and MIT’s latest study takes into account both Uber and Lyft – the two most popular ridesharing companies in the US. While Uber accounts for 69 per cent of the market share, Lyft accounts for a significant 29 per cent and the researchers claim its inclusion into the dataset would give a more holistic and unbiased estimate of the TNC effect.

The study also found easy access to ridesharing discourages commuters from taking greener alternatives like walking or taking public transportation. The research team claims survey data from various US cities also showed that approximately half of TNC trips would otherwise have been made by walking, cycling, public transport or would not have been made at all.

“We are still in the early stages of TNCs and we are likely to see many changes in how these ridesharing businesses operate,” said Dr Hui Kong, SMART-FM alumna and Postdoctoral Associate at the MIT Urban Mobility Lab, and an author of the paper.

“Our research shows that over time TNCs have intensified urban transport challenges and road congestion in the United States, mainly through the extended duration and slightly through the increased intensity. With this information, policies can then be introduced that could lead to positive changes.”

The researchers think that the substantial deadheading miles (miles travelled without a passenger) by TNCs could contribute to the TNC’s negative impact on road congestion. According to some other studies, approximately 40.8 peer cent of TNC miles are deadheading miles.

“Our findings can provide useful insights into the role that TNCs have played in urban transport systems,” said Professor Mi Diao of Tongji University and SMART-FM alumnus, who is the lead author of the paper.

“It can be very useful in supporting transportation planners and policymakers in their decisions and regulations with regard to TNCs.”