Nearly 100 per cent of transactions made with Dubai RTA were digital according to the authority, with mobile apps making up a large chunk. 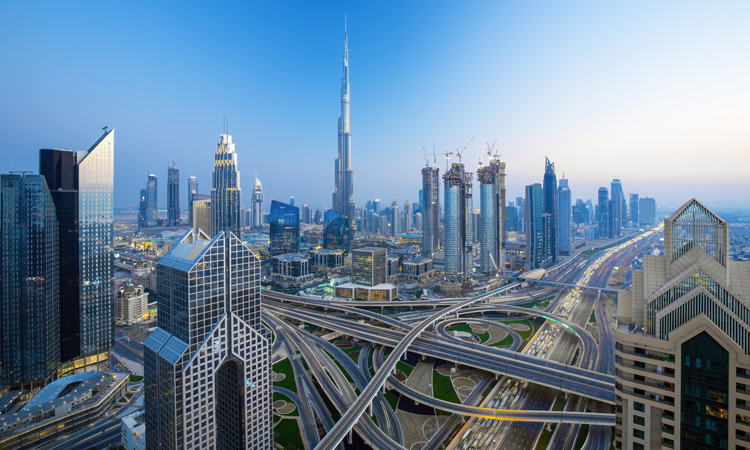 Digital transactions processed by Dubai’s Roads and Transport Authority (RTA) reached 528,057,108 in 2020,  the authority has reported.

“Processing more than half a billion digital transactions in 2020 is a testament to the robust and advanced digital infrastructure of the RTA, and the ability to serve wide spectrums of the community,” said Mohammed Al Mudharreb, CEO of Corporate Technology Support Services Sector, RTA.

“It also reflects our commitment to the directives of our leaders to make Dubai the smartest city in the world. This drive is aligned with a host of RTA’s strategic goals such as the Smart Dubai, People Happiness and Advance RTA.

“99.83 per cent of RTA’s total transactions last year were processed digitally, as transactions through service counters or direct service accounted for just 0.17 per cent.

“RTA is always keen to keep pace with digitisation in delivering services and projects. We are keen to align our efforts with the directives of our leaders and the requirements of the Smart City initiative.

“We prepare and update our strategic plans to measure up to customers’ needs and preferences perceived through periodic surveys. The whole process is geared to boosting customers’ satisfaction, a core objective that keeps us focused on making every effort to improve our digital structures,” concluded Al Mudharreb.