New stations are coming to Moscow Central Diameters, as the city looks to better connect more of its regions. Meanwhile, the city’s Troika card system is being rolled into yet another region. 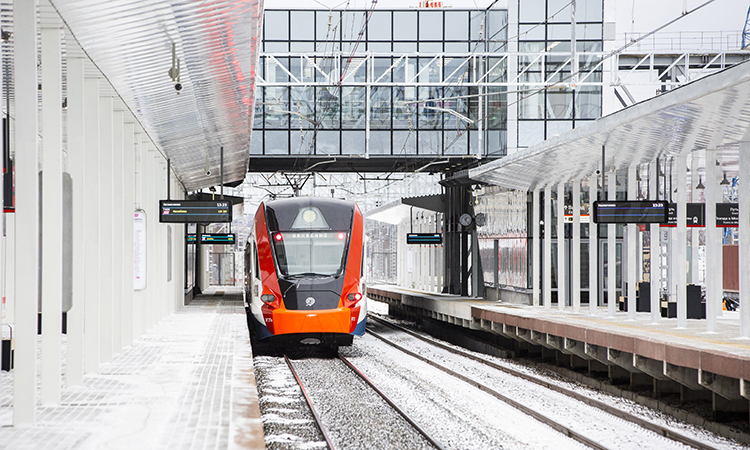 Moscow Central Diameters (MCD), an on-surface metro project, will see three more new stations opened on the D2 Line according to Moscow Metro. The brand new stations are expected to be finished in 2021 and will be integrated into the existing underground metro lines, the operator said.

“We are actively developing the ‘transport framework’ of Moscow,” said Deputy Mayor for Transport Maxim Liksutov. “Construction is also underway on the existing MCD routes.

“New stations will be in demand, among other things, due to convenient interchanges to the Metro. We expect that the daily passenger traffic of Schukinskaya station will be 12,800 people, Pechatniki 11,000 thousand, and Maryina Roscha 15,000,” he added.

In other news, Moscow’s Troika card, a ticketing system which utilises a smartcard at its core, has been rolled out to yet more regions within Russia. Perhaps most eye-catchingly, Troika is now in operating in Leningrad Oblast, a region which includes the city of St Petersburg.

The Governor of the Leningrad Region Alexander Drozdenko said that Moscow’s ticketing system will make it possible to accurately analyse volume and demand for certain routes, which in turn will allow the regional government to improve the quality of transport service in the region.

The card has been expanding outside of the Russian capital since late last year, when it was rolled out in the Tula region. Since then, Troika has expanded to be used in the city of Nizhny Novgorod as well as Leningrad Oblast. According to Moscow Metro, 24 regions of Russia have expressed interest in using the Troika system.