Singapore has taken the autonomous bus plunge with two routes now in operation in a pilot scheme set to run until the end of April. 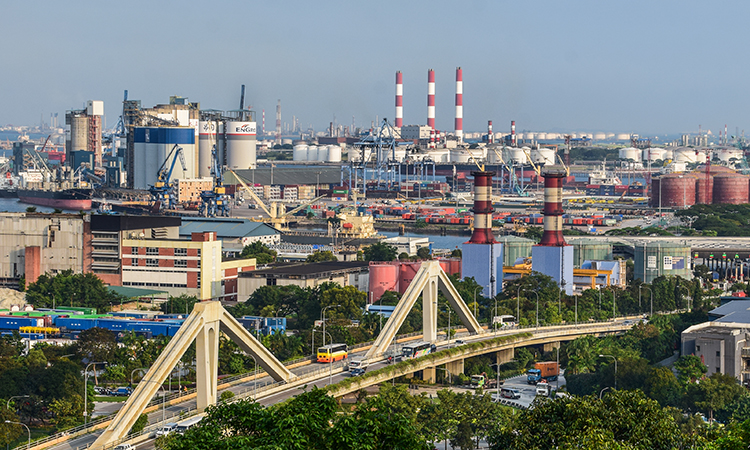 Singapore has announced the launch of autonomous bus services for the first time, in a bid to drive sustainable autonomous vehicle solutions within the country.

From 25 January 2021, the Alliance for Action, supported by CapitaLand and JTC, will deploy on-demand autonomous bus services at Singapore Science Park 2 and Jurong Island. This marks the first time autonomous buses are operating a revenue service in Singapore, bringing local AV services and solutions one step closer towards commercialisation, domestically and abroad. The pilot is expected to end on 30 April 2021, following which, the AfA says it will evaluate the findings before ascertaining next steps.

Through this pilot, the AfA says it aims to establish a track record which demonstrates services that meet commuters’ need for safe, reliable, and efficient modes of transportation. In order to gain more data and insights that will be valuable to the development of future urban mobility services, the two routes differ in physical conditions, commuter and partner mix, service and vehicle type, as well as operation concepts. One route will be operated by a 10-seater minibus, whereas the other will served by a 26-seater city bus.

“We are happy that Singapore companies across different industries are stepping forward together to deliver an innovative and pioneering pilot in autonomous bus services, one that solves real unmet demand in the piloted locales,” said Tan Chong Meng, Co-Chair of the Emerging Stronger Taskforce (EST) which helped bring the relevant stakeholders together for the pilot, and Chairman of the JTC Corporation.

“With the support of bus transport operators, transport workers like bus captains have acquired new skills and provided valuable input to the project. As confidence is built, further deployments can be hosted in JTC’s estates across Singapore to foster more collaboration opportunities, strengthen the ecosystem, and speed up the move towards autonomous mobility.”

The move has also garnered support from one of Singapore’s transport unions, perhaps surprising for a bus pilot without the need for a driver. Yet the National Transport Workers’ Union sees the project as a potential way of uplifting the transport industry in Singapore.

“Over the last few years, the National Transport Workers’ Union (NTWU) has been working closely with the Land Transport Authority (LTA) and our industry partners to prepare transport workers for the introduction of AV technology into the transport systems,” said Melvin Yong, Executive Secretary, NTWU.

“When AV was first introduced in Singapore, our union leaders and workers were worried about their jobs and livelihoods. Through many visits to trial sites, our union leaders have also seen for themselves how the technology will help uplift the sector as a whole, which will lead to better work prospects for our workers.”