Uber Green rolled out to over 1,400 towns and cities in North America

Uber has rolled out its Uber Green programme to cities like Miami and Austin in a bid to make trips made with it more sustainable. 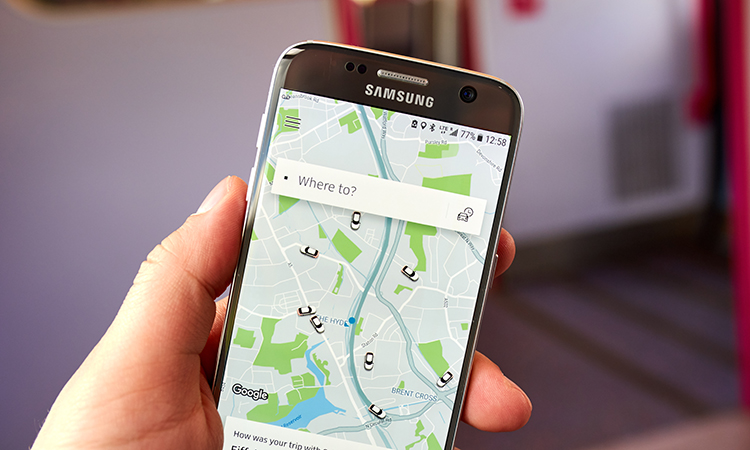 Uber has announced an expansion of its ‘Uber Green’ scheme, which aims to provide passengers with the option to select a more sustainable ride instead of its traditional Uber X option.

The ride-sharing giant will roll out the programme into 1,400 new North American towns and cities, including places like Washington D.C., New York City, Winnipeg and Calgary.

Trips made through Uber Green will be in electric or hybrid vehicles, which Uber says produce 25 per cent fewer emissions than a standard Uber ride.

Riders who opt for Uber Green will be charged a $1 surcharge, half of which will go to the driver to support their use of a hybrid or electric vehicle, according to Uber. The other half will go towards Uber’s Green Future Campaign, which according to the firm will enable hundreds of thousands of other drivers to transition to battery electric vehicles by 2025. Uber itself has set aside $800 million to deliver this goal.

There is certainly a drive from Uber to get more of its drivers into cleaner vehicles, which the success of Uber Green ultimately depends on. In LA, Uber drivers can rent hybrid or electric vehicles through Avis’ EV rental scheme, while in San Francisco drivers can rent a battery-powered car through Ample, and swap batteries to get back out on the road quickly.

Whether riders will opt for the more expensive option when it comes to trips remains to be seen. Uber’s plans are ambitious, but due to the company’s size and reach, perhaps attainable. The roll-out across the US and Canada will no doubt serve as a large-scale test as to whether Uber Green is viable in other parts of the world.

Spin launches in Chelmsford with free rides for NHS staff