The Ohio transport operator has launched the scheme to enable passengers to continue paying for bus travel in cash while keeping its vehicles contact free. 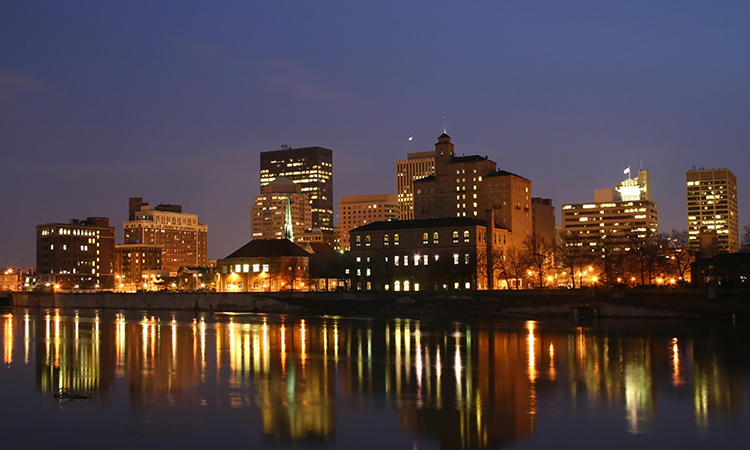 The Greater Dayton Regional Transport Authority (RTA) in Ohio will now offer customers the opportunity to pay for contactless bus tickets using cash, by topping up travel cards at participating local retailers. The authority has partnered with cashless technology partner T-CETRA to deliver the new scheme.

Abdul Akel, Co-Founder of T-CETRA, said: “We are excited about the launch of the RTA mobile payment on our VidaPay network in Dayton and hope this improves equity and access to transportation in this market.”

Dayton is not the only city now offering this kind of service to its passengers in the U.S. Recently, the Regional Transport Commission of Southern Nevada (RTC) also launched a similar scheme, which enables passengers in Las Vegas to pay for contactless bus tickets in shops across the city.

As transport operators in the US shift to contactless forms of payment for their services, it has been noted that not all passengers are comfortable using a totally cashless system. After all, if you don’t have access to a smartphone or a contactless bank card, it is easy to see why paying for transport in the current circumstances could be difficult.

Instead, hybrid schemes such as the one launched by Greater Dayton RTA have come to the fore, enabling those who prefer using cash to pay for and board buses in a safe, contactless manner.