Steve Holden will take over as the company’s CEO with immediate effect, taking over control of the company from Steve Wakeland. 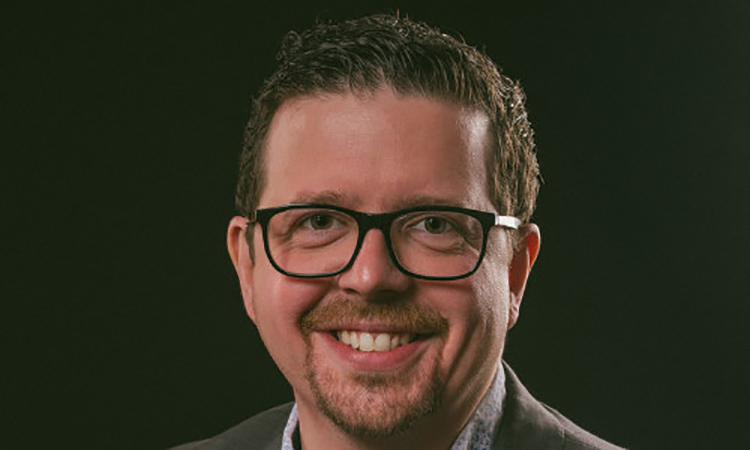 ITSO has announced the appointment of Steve Holden​ ​to the position of Chief Executive Officer with immediate effect.

Holden had been General Manager with ITSO, leading the company’s organisational change programme since April 2019. According to ITSO, he will take over executive responsibility of the organisation from Steve Wakeland, Executive Chairman who will complete his transition to Non-Executive Chairman.

“This transitional process for both myself and Steve Holden is a structured direction of travel, to which I referred to at our AGM in December 2019,” said Steve Wakeland.

“Steve and I have worked closely together since he joined ITSO in July 2018. During this period, myself, and the rest of the ITSO Board have seen his ability to deliver both the business and technical transformations that our members need.

“As a Board, we had no hesitation in making this appointment, which will be reconfirmed to our members at this year’s AGM.”

Steve Holden will join the board of ITSO continuing to work with Steve Wakeland, and the rest of the ITSO Board to define and deliver ITSO’s strategy, ensuring the long-term future for the organisation and the scheme.

ITSO specialises in providing mobile ticketing solutions for various transport authorities. Just last month, the company helped to bring contactless payment to the Tyne and Wear Metro, with its mobile system utilised by the metro to allow passengers to pay for trips via their smartphone instead of needing a physical travelcard.

Stepping up to the climate challenge

Contactless EMV payments launched across the Ginko network in Besançon