The lobby group wants to see incentives for the purchase of electric vehicles as well as federal support for a better infrastructure to enable extensive electric vehicle use across the US. 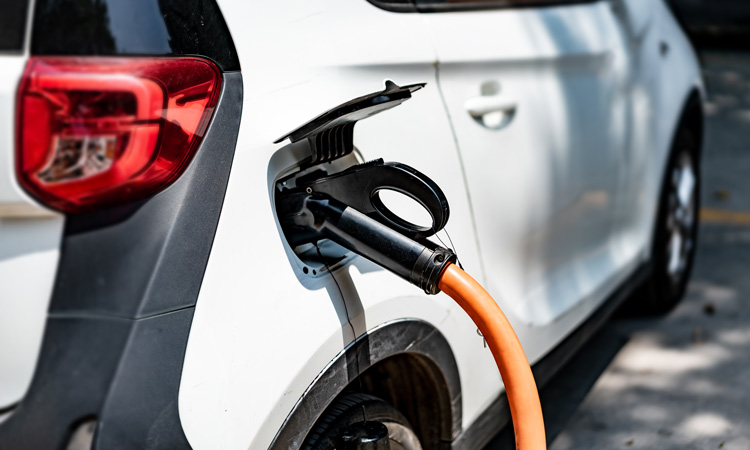 Some of the biggest players in the electric car industry have joined forces to create a lobbying group named the Zero Emissions Transport Association (ZETA). The group is comprised of companies such as Uber, Tesla, Rivian, and Siemens, and states that its mission is that 100 per cent of car sales are electric vehicles by 2030.

ZETA is pushing for all 50 U.S. states to move towards the adoption of electric vehicles, and has outlined several policies which it thinks will make America a world leader when it comes to the electric vehicle industry.

It wants to see point of sale incentives to encourage more purchases of EVs, as well as greater federal support which it says should include investment in infrastructure (such as charging points) and policies to promote the domestic manufacturing of EVs.

“For the first time in a generation, transportation is the leading emitter of U.S. carbon emissions.  By embracing EVs, federal policymakers can help drive innovation, create hundreds of thousands of new jobs and improve air quality and public health,” said Joe Britton, Executive Director of ZETA.

“ZETA’s formation recognizes a pivotal moment for national leadership and reflects the will of the growing clean transportation sector.”

“The next decade will be critical in implementing federal policies that accelerate the transition to zero emissions vehicles and help address these problems head-on. The clean vehicle sector already boasts hundreds of thousands of jobs but, if we encourage its growth, the United States can decisively win the global race to develop a new clean transportation economy and employ hundreds of thousands of Americans right here at home.”

ZETA could find life easier on a Capitol Hill dominated by a Biden presidency than it might have under the previous administration. President Trump had long used his support of fossil fuels to win votes in states such as Oklahoma and Texas (two of America’s biggest oil producers) – he also attempted to halt the EV tax credit scheme. On the other hand, President-Elect Biden has pledged to create a million new jobs in the American auto industry, and he said he wants America to be a “global leader in the manufacture of electric vehicles”.