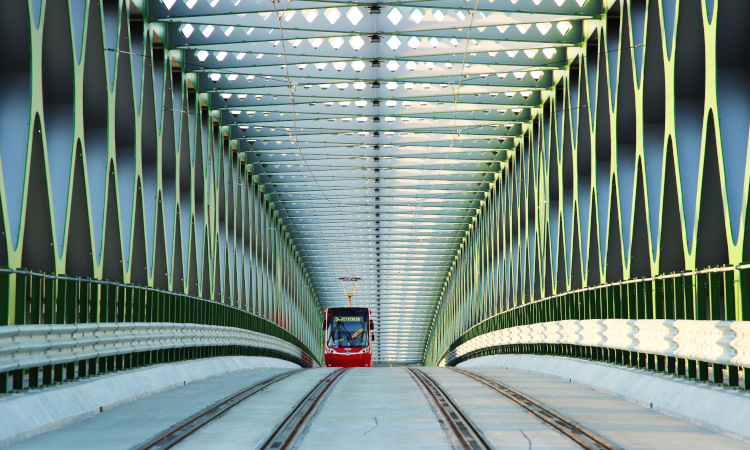 The Slovak capital of Bratislava has launched a new pilot project in conjunction with TransData and Biotron labs to collect and analyse anonymised transport data in order to streamline services.

Through the data collected, the city and its project partners will evaluate which routes people use certain modes of transport on, including car, bus, bicycle or walking.

The project is part of Bratislava’s broader living lab programme, which launched in January 2020, and looks to test new process and technological innovations across the city. This specific big data-led project will analyse data to gain insight into how various transport routes are primarily used. For example, if the project identifies routes from the data that are used daily by large numbers of cyclists, it will become a priority for to build cycling infrastructure on that route. Similarly, if the most popular mode is public transport, efforts will be made to speed up the route and make public transport more efficient by introducing a bus lane.

Transport passengers can opt-in to help with the project by downloading the UBIAN application from TransData and enabling location tracking. To assuage any potential privacy concerns, it isn’t possible to be part of the route-usage monitoring without giving manual permission to send data. The anonymised data cannot be assigned to a specific person and will only be further processed by Biotron Labs based on the input of the capital.

“We are pleased to be part of the pilot project of the capital city of Bratislava and thus help build more efficient and better transport for citizens,” said Andrea Kovaľová, Marketing Manager at TransData.

The UBIAN application is has been facilitating travel by bus, train and public transport for several years.