An open letter to the British government from the London Micromobility Alliance says that “we must radically rethink how Londoners can safely and sustainably move around”. 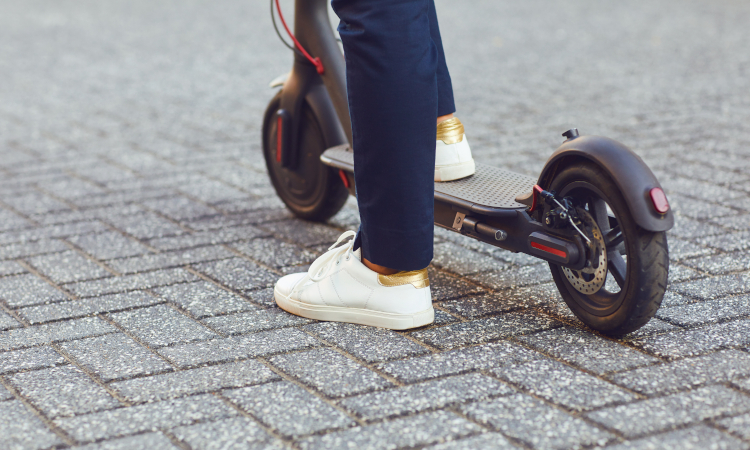 E-scooters will soon be heading to the capital as TfL announces a year-long trial scheme.

The London Micromobility Alliance, made up of 17 varying organisations with interests in London micromobility, has published an open letter to the British government asking it to support the rollout of e-scooters, e-bikes and e-cargo bikes across the city.

The letter can be read in full below:

“While we need to socially distance, public transport capacity will remain under intense pressure. Overlapping this crisis is the climate emergency

“There needs to be a new normal for travel in London: extra capacity and lower carbon ways of getting around. The danger is this comes from private cars. Transport for London estimates that without intervention vehicle numbers could double. That could mean double the congestion, air pollution, emissions and road danger. We cannot let that happen.

“We must radically rethink how Londoners can safely and sustainably move around. There are many cities to emulate. In Amsterdam 48 per cent of commuting trips are made by bike. Paris has embraced radical steps to make transport safer and greener, closing roads to cars, building more cycling infrastructure, and welcoming ‘micromobility’ vehicles – e-scooters, e-cargo bikes and e-bikes – onto streets and cycle lanes.

“Building on the great progress with walking and cycling in recent months, micromobility vehicles are a low carbon alternative to cars. But they need new policies and new language.

“The London Micromobility Alliance wants to advance these mobility options. The government has legalised trials of rental e-scooter schemes, and some cities have already got going. We support TfL and London boroughs working with Whitehall to agree terms for a single trial over as much of London as possible. They should also work together to lay a pathway that sees micromobility vehicles become a central part of how Londoners move around. The government should also state its long term intention to legalise the widespread use of e-scooters, using evidence from the trials to inform regulation.

“By making it easier to live without owning a car, or provide services without a van, increasing journeys using cycles, e-bikes, e-scooters and cargo bikes can help create a low carbon, inclusive, healthy, safe and prosperous London.”

The letter is signed by: