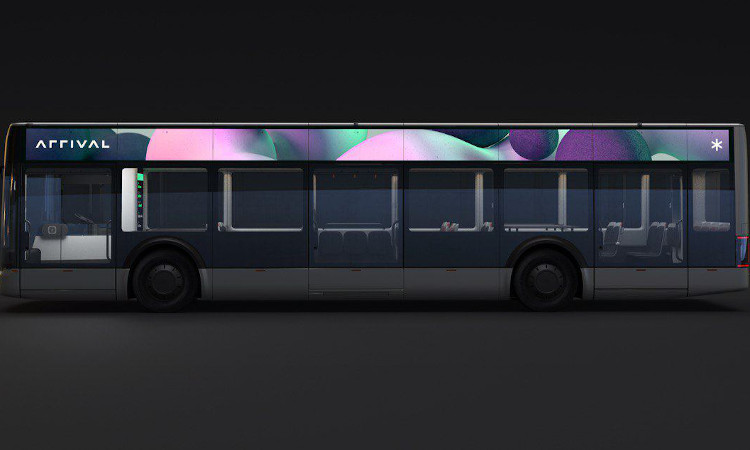 A statement from the Moscow Department of Transport has revealed that British bus start-up Arrival may look to launch a “micro-factory” in the Russian capital.

In a Sepember 2020 blog post, Arrival talked about the potential of micro-factories, explaining that “unlike traditional assembly lines, production involves an assembly process based on “cells”. Such a factory could be housed in a regular warehouse and start production within six months”.

“We are discussing with the possibility of testing Arrival electric buses in Moscow, explained Maksim Liksutov, the Deputy Mayor of Moscow for Transport. “We are highly interested as we have a clear plan for the transition to electric transport approved by the government. Arrival will be able to supply us with electric buses only if they locate their production in Russia. It is very important for us that our vehicles are locally-produced.”

A comment from Arrival further explained: “Our goal is to help cities develop sustainably by launching innovative electric vehicles that are produced at local micro-factories. Moscow is one of the largest markets for electric buses in Europe. The opportunity to locate production here is potentially interesting for us. A micro-factory in Moscow will be able to produce up to 1 000 modern, comfortable and high-tech electric buses annually. In addition, it will provide jobs for Muscovites.”

Moscow’s Department of Transport recently made headlines elsewhere with announcements regarding its plans to launch P2P car-sharing, and revealing that it has been testing autonomous cars to enforce parking laws since February 2020.