Transport for London has discovered a number of regulatory breaches by Ola, which only began operating in the city in February 2020. 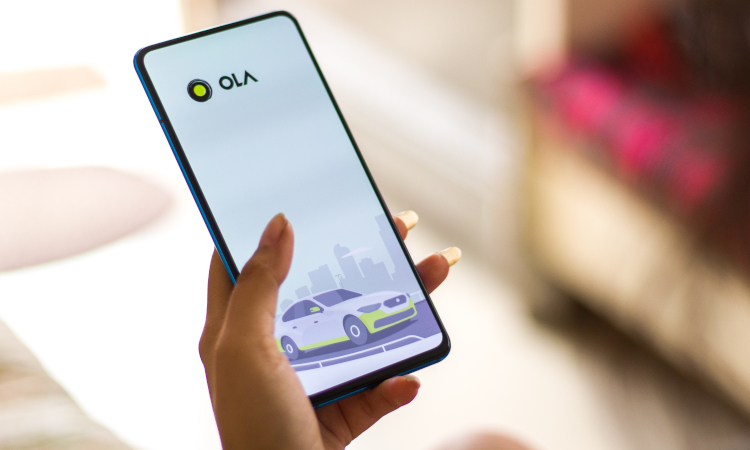 Ola says the factory will produce scooters for the European, Asian, and Latin American markets.

Transport for London (TfL) has refused to grant Ola a new London private hire vehicle (PHV) operator’s licence as it cannot find it fit and proper to hold one after discovering a number of failures that could have risked public safety.

Ola has been operating in London since February 2020 and recently made TfL aware of a number of failures that had potential public safety consequences, including:

Applicants have a right to appeal a decision not to grant a licence to a magistrates’ court within 21 days. Ola can continue to operate pending the outcome of any appeal process, as was the case for Uber back in late 2019.

Helen Chapman, TfL’s Director of Licensing, Regulation and Charging, said: “Our duty as a regulator is to ensure passenger safety. Through our investigations we discovered that flaws in Ola’s operating model have led to the use of unlicensed drivers and vehicles in more than 1,000 passenger trips, which may have put passenger safety at risk.”

“If they do appeal, Ola can continue to operate and drivers can continue to undertake bookings on behalf of Ola. We will closely scrutinise the company to ensure passengers safety is not compromised.”