Reports have suggested that public transport restrictions are under review in England as the Government looks for ways to reboost the economy. 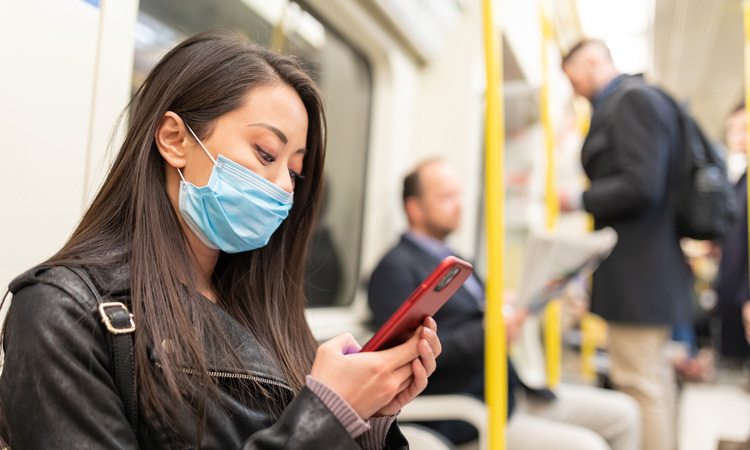 Public transport restrictions in England are ‘set to ease’ as the Government is to advise people to return to work rather than stay at home, according to reports.

Current guidance for England advises people to use “all other forms of transport” before using trains, tubes, buses and trams, but according to the Telegraph, ministers are preparing to ease restrictions to encourage people to return to work and support the economy which has suffered as a result of the COVID-19 pandemic.

Prime Minister Boris Johnson said: “I think everybody has sort of taken the ‘stay at home if you can’ – I think we should now say, well, ‘go back to work if you can’, because I think it’s very important that people should try to lead their lives more normally.”

The change in advice is also to support transport operators and companies which have suffered huge losses due to the fall in passenger numbers.

A Whitehall source told The Sunday Telegraph: “It is costing a great deal of money to run all these train services with so few people on them.

“Different departments are looking at ways to ease in the message of avoiding public transport. The best way to do this, and when, is currently under discussion.

“There is some debate about how best to get the message across that the Government wants to allow more people to travel.”

Current reports have indicated that face coverings will still remain mandatory on public transport even if the ‘work from home if you can’ message is changed.

DfT calls for evidence as part of future of mobility review