Uber looks to Software-as-a-Service to further diversify its business model and revenue streams in new partnership with Marin Transit. 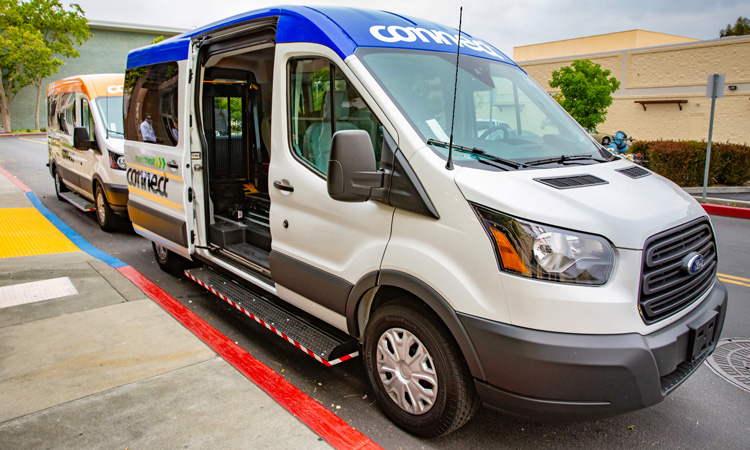 The partnership will see Marin Transit pay Uber a subscription fee to use its management software, encompassing trip requests and matching, plus fleet tracking. It is the first example of today Uber venturing into a Software-as-a-Service partnership.

The service, named Marin Connect, will be available for residents from 1 July, and trips can be booked through a dedicated section in the Uber app. The service will initially be comprised of four fully wheelchair accessible six-seater vans, with trips charged at $4 per mile (or $3 per mile for Marin Access riders). Rides can also be shared if two riders are travelling the same direction, though this limits to occupancy of the vans to just two people. All fare revenue will be paid directly to Marin Transit; Uber’s only financial interest in the partnership is the software licensing fee, rumoured to be approximately $80,000 for a two-year period.

Licensing its software in this manner could be a lucrative new revenue stream for Uber, whose income from ride-hailing services has taken an expectedly dramatic downturn following the COVID-19 pandemic. The company also recently sold it’s micromobility services business, Jump, to bike and scooter-sharing operator Lime.

Speaking to Bloomberg, Uber’s Head of Transit, David Reich, explained: “This is not a one-off. This is a new product and a new business. Together we want to make car ownership a thing of the past.”

Pushing into public transport services in this way places Uber in direct competition with Via, which runs numerous on-demand transit services in partnership with transport authorities through the U.S. and Europe (as ViaVan).

The partnership with Marin Transit also sees the launch of a programme that offers vouchers for first- and last-mile trips to local public transport stops.