TMB and the Zona Franca Consortium are promoting hydrogen as the energy of new mobility, with TMB constructing a plant to supply energy to fuel cell buses. 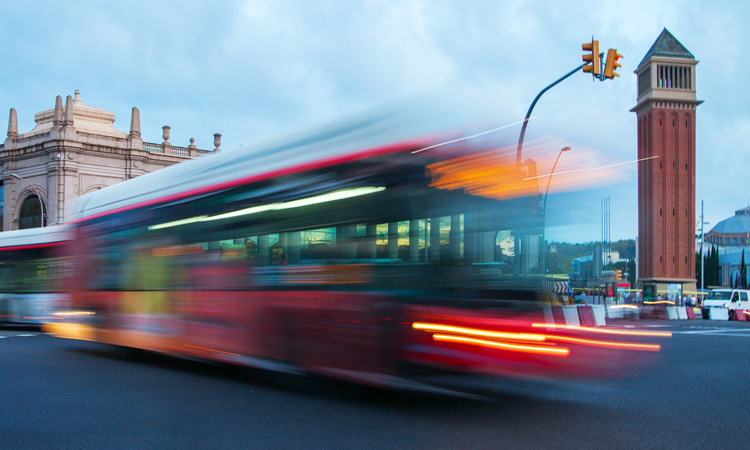 The Zona Franca Consortium (CZFB) and Transports Metropolitans de Barcelona (TMB) have reached an agreement to develop a hydrogen testing station, to be built by TMB through a tender.

The station will provide service to electrical goods and passenger transport vehicles in the area of Barcelona as part of the city’s goal to progress zero-emissions new mobility.

Through an agreement signed by the special State Delegate of the CZFB, Pere Navarro, and the president of TMB, Rosa Alarcón, it has been agreed to allocate 5,000m2 at 45-47 of Carrer D. This space will be home to the hydrogen production, storage and charging plant once built, and will be used by hydrogen-powered TMB buses. It will also potentially be used by other fleets and other industries in the area, along with individual vehicles which use this alternative energy.

At present, there is no public vehicular supply station in Spain, meaning there are no vehicles using the technology. However, countries across Europe have identified the potential of this energy storing system and are working intensely on its deployment. Once the plot has been specified, TMB will look for a supplier, through a tender, to install a hydrogen supply point which is open to the public, although the primary objective is to supply TMB buses. The leasing contract of this plot will have an initial term of 10 years, with consecutive five-year extensions, up to a maximum of 40 years in total.

Meanwhile, TMB has started a tender to acquire the first electric buses which will use hydrogen cell technology on its fleet, after the experiment of the CUTE project in 2003-2005. Eight vehicles measuring 12 metres in length will be delivered to Barcelona in November 2021 and are expected to start service at the beginning of 2022. The vehicles will be assigned to the Zona Franca Operational Business Centre. They will be supplied with vehicular hydrogen from the charging plant, created through the agreement signed today, with an estimated consumption of 160kg per day.