Beryl’s #BetterByBike campaign aims to build on the current momentum supporting cycling during the pandemic and its role in creating healthy and safe streets. 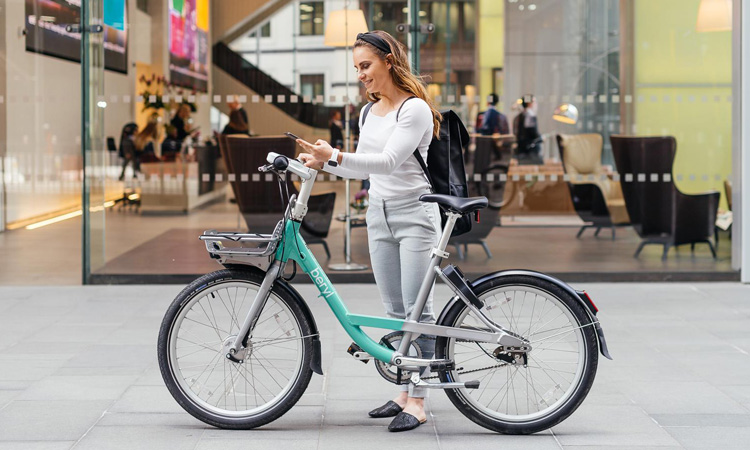 Beryl, the British micromobility provider, has launched the #BetterByBike campaign to lower the barrier to cycling with its local council partners in Bournemouth, Poole, Hereford, Norwich, Watford and London. Throughout the summer months, tens of thousands of riding minutes will be accessible at free or discounted prices to encourage more journeys by bicycle, and incentivise people to try it for the first time.

Beryl’s campaign will launch a number of localised promotions in the near future – aiming to offer residents within their service areas a chance to move in a more socially distant, sustainable and active way, either at a fraction of their 5p per minute price or totally free.

Herefordshire Council will lead the way, starting with a further extension of the Free Key Worker access for NHS, School, Police and Civil Service staff. A wider public promotion will launch as the lockdown lifts, and more Beryl Bays will be rolled out.

In Norwich, Beryl have partnered with the Norfolk County Council who, through their Pushing Ahead programme, will offer thousands of free minutes to riders in the city.

Beryl and the Pushing Ahead programme hope that the collaborative promotion will aid the local recovery, highlighting evidence which shows those cycling visit shops more frequently than people in private cars. If 1,000 people took to Beryl Bikes in Norwich each using a 200-Minute Bundle, this would reportedly provide an economic boost of around £31,000 to the local economy and a carbon saving of 2.2 tonnes, according to a health economic assessment tool.

Listen to Intelligent Transport’s recent podcast with Beryl CEO, Philip Ellis, here. We discuss approaches to new mobility, working with cities and what comes next for a British micromobility provider and operator. 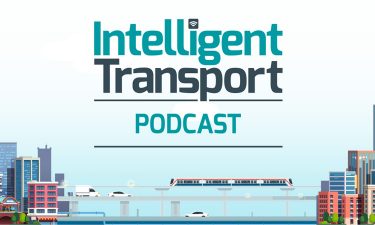 In Bournemouth, the NHS free rides access has been extended through to the end of June. In a letter to Councillor Hadley regarding the recent government’s announcement of £250 million funding for investment in emergency Active Travel measures, COO of Bournemouth University, Jim Andrews, wrote: “The university is working with Beryl Bikes to promote the local bike share scheme to students and staff. Work is in progress to create a formal agreement with Beryl Bikes to promote their offer to support active travel to and between campus sites.”

Beryl CEO, Philip Ellis, said: “We are thrilled at the high level of support and enthusiasm shown by our local partners to help lower the barrier to cycling for many. 68 per cent of car journeys in the UK are under five miles. A quarter are under one mile. Cycling isn’t the option for all trips – but by making the switch for short journeys, people can free up valuable space on public transport, reduce congestion on our roads and make streets safer.”