The group – a partnership between The Climate Group and BT Group – aims to solidify commitments from senior government ministers to bring forward the UK target to end petrol and diesel vehicle sales and to make clean road transport a priority for next year’s COP26 summit in Glasgow. 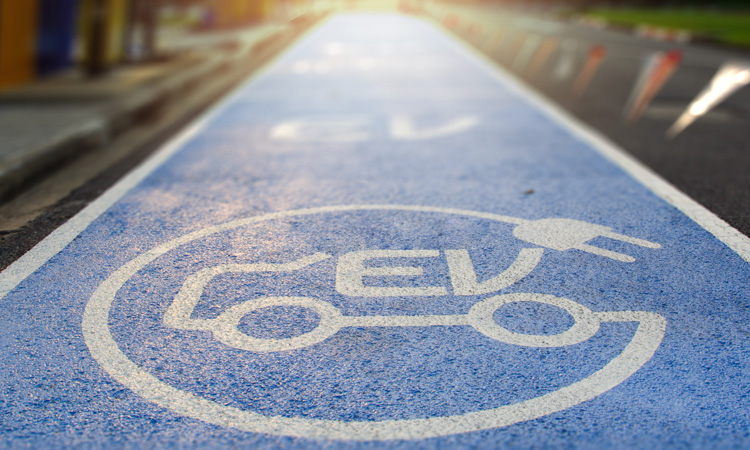 The UK Electric Fleets Alliance will convene a business leadership coalition to advocate for 100 per cent EV sales nationwide by 2030, combined with targeted policy support to enable businesses to make the switch.

The Climate Group’s global electric vehicles initiative EV100 is already reportedly seeing many leading businesses commit to 2030 and is calling for the government to match the ambition shown by BT and Openreach along with many other fleet operators.

Philip Jansen, BT Group Chief Executive, said: “We have an outstanding record in reducing carbon emissions and have plans to be a net zero emissions business by 2045. The switch to low and zero emissions vehicles is a key element in our carbon strategy and this new partnership will be critical in allowing us to make the switch. We hope that this coalition will help drive the necessary bold action from other businesses and policymakers needed to transition to the low carbon economy.”

Helen Clarkson, CEO, The Climate Group, added: “Targeting 100 per cent EV sales by 2030 is critical for hitting the UK’s net zero emissions goal and setting a powerful example of climate leadership to other countries as they prepare their coronavirus recovery plans and their climate pledges for next year’s COP26 summit.

“BT and Openreach are fantastic partners, not just making the commitment to transform their own operations to zero-emission solutions like EVs, but also making advocacy for the net zero transition a key pillar of their advocacy and campaigning work. We know there is broad appetite for this transition in the UK business community and we look forward to growing the Alliance and engaging with the government on this crucial issue.”

Clive Selley, CEO, Openreach, said: “With the country’s second largest fleet of vans, I want Openreach to play a leading role in the UK’s transition to low carbon vehicles. But there are still some major hurdles to overcome. For example, the kinds of vehicles, scale of manufacturing, supply chains and infrastructure needed to electrify large fleets like ours simply doesn’t exist today. So, we need government support to make the transition faster and fuller, and the commitment to maintaining plug-in grants is a welcome first step.”