One of the main concerns for those thinking about purchasing an EV is said to be accessibility to charging facilities – and, according to Uswitch research, some parts of the UK are much less prepared for the rise of EVs than others. 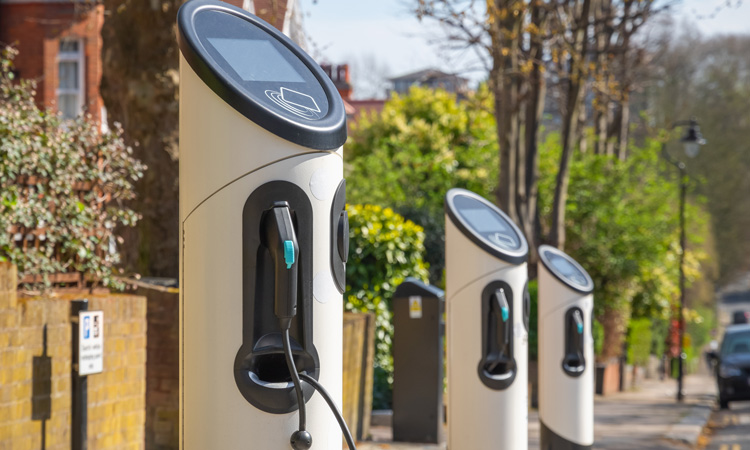 According to new research from Uswitch, the comparison and switching service, Stoke-on-Trent, Southend and Birmingham are among the UK cities that could benefit most from the government’s £500 million ‘Rapid Charging Fund’ which aims to support the increase of electric vehicles (EVs) on the UK’s roads through the installation of new public charging points.

The funding announcement, details of which were released by the transport secretary at the government’s daily update on 14 May, suggested that 2,500 rapid charging stations will be installed across England by 2030, rising to 6,000 by 2035.

With just one public charging point for each of the city’s 268 EVs – the lowest in the UK – Stoke-on-Trent would benefit significantly from the new funding, according to the study. Southend (one charging point to every 202 EVs) and Birmingham (one to 175) were also noted.

Top of the rankings for charging points was Bristol, where 23 EVs each have access to their own public charging station. Milton Keynes (one to 23) and Dundee (one to 28) also lead the way in current provisions for EV drivers.

Bottom 10 UK cities for EV charging provisions as of May 2020:

Sarah Broomfield, energy expert at Uswitch, said: “It’s a really exciting time to be an EV driver. This research suggests that the Rapid Charging Fund could have a significant impact for drivers across the UK – especially for those living in cities such as Stoke-on-Trent, Southend and Birmingham who are thinking about purchasing one.

“The funding will be instrumental in delivering a more sustainable future for the nation’s transport. It’s crucial though that this investment is spent wisely and is targeted towards the regions that need the funding most.

“While there is no obvious regional divide across the UK, it’s clear some locations are more prepared than others. We look forward to seeing how these changes can help bridge the gaps and impact what vehicles we see on our roads in the years to come.”