The future of work for women in public transport

Claire Clarke, Deputy Women Transport Workers and Gender Equality Officer from the International Transport Workers’ Federation (ITF), explains how women continue to face gender segregation in the public transport sector and what the sector can do to rectify the situation. 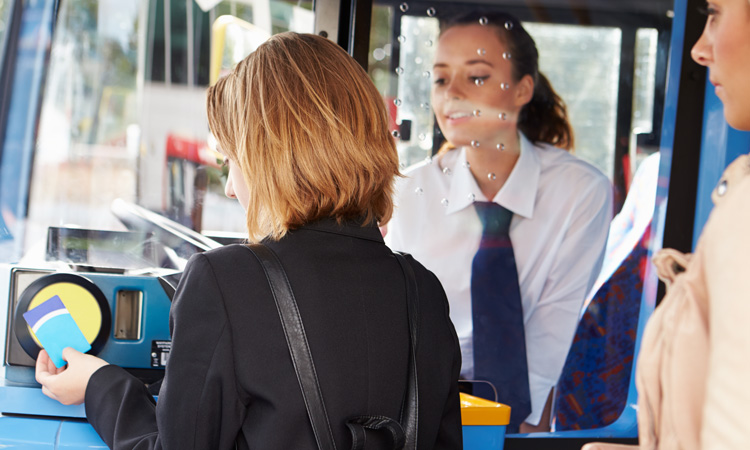 One of the most important challenges facing the workforce globally is the development of new technologies that have the potential to transform the world of work – eliminating some tasks, massively increasing surveillance and control, and enabling new ways of organising the transportation of goods and people.

There are potential benefits and risks for women’s employment in transport from the introduction of new technologies and further innovation. For example, women are often at the sharp end of automation as their jobs in ticket sales and customer service functions may be particularly at risk, while technological changes in vehicle operations may improve the job of driving for women.

For women workers, technological development is happening in the context of unequal pay, sexual discrimination, gender-based occupational segregation and exposure to violence, on top of economic stagnation and a dominant economic model that incentivises precarious work and the lack of formal work opportunities.

In April 2019, the International Transport Workers’ Federation (ITF) launched a major report, The impact of the future of work for women in public transport. Written by Professor Tessa Wright at the Centre for Research in Equality and Diversity at Queen Mary University of London, it focused on five cities that are introducing a new form of public transport system or are extending an existing transport mode, which have significant implications for women’s employment.

Working with local research organisations, fieldwork was conducted in Bangkok, Bogotá, Cape Town, Mexico City and Nairobi, and the findings were then shared and analysed in a participatory workshop that brought together the researchers and women trade union activists from the five cities. This provided a valuable space for discussion of initial research findings across the five cities. A final set of conclusions and recommendations were then compiled.

The evidence from the research undertaken in the five cities has confirmed that women continue to face gender segregation in the public transport sector, being concentrated into lower paying and, in some cases, more precarious or informal positions. However, the report has also highlighted patterns of change, with growing numbers of women entering the public transport workforce in some places, such as in Mexico City and across South Africa. There are also indications that women are gaining greater opportunities to move into typically male areas, such as driving in new forms of transport systems (e.g. BRT and expanding metro systems), as well as being attracted by the flexibility that platform taxi services can offer. 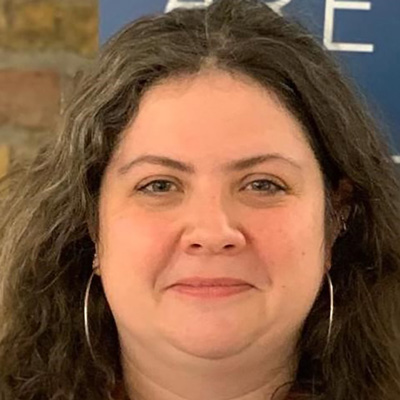