Richard Dilks, Chief Executive of CoMoUK, a charity providing technical guidance and consultancy on the UK’s transition to integrated mobility solutions, tells Intelligent Transport’s Luke Antoniou about their work to support the development of shared modes, and the role mobility hubs could play within the UK. 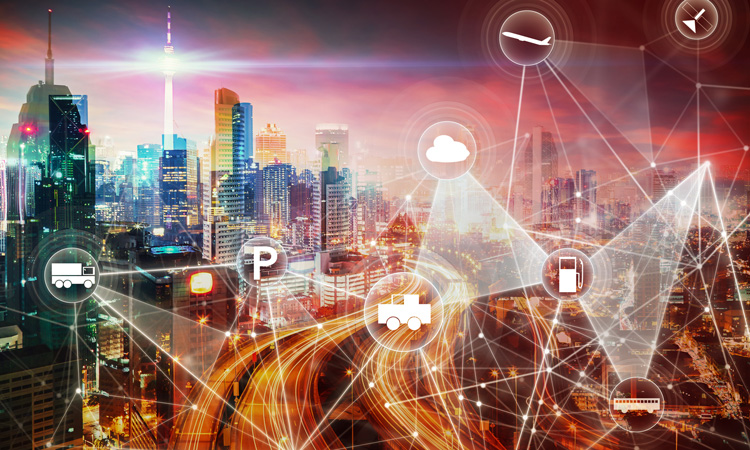 How important is it for transport/local authorities to begin prioritising investment in mobility hubs?

Prioritising investment is really important, as is prioritising mobility hubs in general. While in some cases it comes down to money, if you think about local authorities, it’s more to do with land use planning, that’s where much of their powers lie. And there isn’t an overall system in place for creating mobility hubs in the UK and this causes difficulty.

Whilst we don’t yet have a mobility hub in the UK, in the future I am sure we will. There will be an element of having to invent it as we go along, asking ourselves: what is this thing, how do I categorise this, what am I looking for, what tests should I apply here? These are the inevitable growth pains of developing something new.

In terms of transport authorities, and authorities in the broader sense, the most instinctive solution is to tie things together in policy and planning terms. Perhaps there is a housing development, business parks, NHS trust sites, whatever it is, that is going to be built. Undoubtedly there will also be a transport strategy, perhaps a climate or air quality strategy attached to these too. It is time to bring these elements together to consider what would make sense as a network. Not only local authorities, but also central governments need to get better at this: setting a framework, providing clarity on policy and a consistency of funding that enables all of these elements to be considered and implemented coherently as one.

Sustainable funding also needs to be ensured, making it possible for development to be maintained and continued over a space of time.

How important do you think these hubs are/will be in promoting more active transport modes?

I think active transport modes can play as critical a role as the hub itself. We need to ask ourselves what facilities are there for private cycling, private scooting, private micromobility modes, sustainable travel, for walking? Then there’s the shared side, so shared schemes for bikes, e-bikes, e-scooters and so on. Then routing needs to be considered, i.e. the routes between these things and destination points, the centre of town, the business park, the leisure centre – wherever it is.

If these elements are implemented correctly and knitted together, we can provide a model that sustains people getting out of their private, single occupancy cars, as well as providing that community with an area where people want to be, and spend time in.

Just having assets out there, bikes or e-scooters for instance, isn’t a strong enough signal for most people to notice them, and most importantly, try them 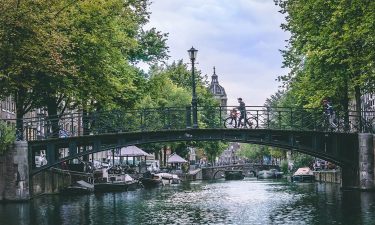 Once again, we need to consider the long-term perspective. It’s no use having a burst of enthusiasm, and then having everything fall quiet. Mobility hubs and active transport need to be maintained and developed on a continual basis. Cities such as Amsterdam got to where they are today because they took a different direction (in Amsterdam’s case in the early 1970s) and really stuck at it. I’m not saying that Amsterdam’s perfect, or that we all need to do exactly the same thing, but we can learn from the amazing modal share for cycling and walking that they have created within their city.

The UK needs to take advantage of the fact that it’s a bit behind other countries. With SHARE-North the EU Inter-reg programme we’re a part of, we’ve been drawing on some of the expertise from the countries that have mobility hubs. Bremen in Germany, for instance, is into the second decade of its programme and has learnt so much over that time. Hopefully we can drill down on that and perhaps even skip a couple of stages in our own implementation.

What steps can operators/authorities take to encourage better uptake of shared mobility services?

Most importantly, there needs to be good, efficient shared mobility options for people to uptake. We can’t expect operators and authorities to take steps to encourage uptake if there isn’t an easy to use, efficient and worthwhile service there in the first place.

Authorities could certainly work with the private sector to cross-promote shared options. Just having assets out there, bikes or e-scooters for instance, isn’t a strong enough signal for most people to notice them, and most importantly, try them. Many won’t necessarily understand what it is, how they could use it, and how it might work for them. It’s a message that we’re trying to get across to cities, that they really need to consider how they promote these schemes through their channels.

We also need to think about ownership reduction, going from three cars to two cars to one

Although it’s grown to quite a big scale, shared mobility has grown quite quietly. It is still, to an extent, under the radar. This is not where we want to be. If we think of shared mobility’s part in sustainable transport more broadly, then it should be heavily promoted, just like rail and bus are.

Then we also come to the interesting questions, couldn’t you cross-promote public transport with shared modes as well? Why not create larger promotions mixing train travel with shared modes for your last mile?

Our user research consistently shows us that the users of shared schemes are heavy users of public transport. This isn’t a big revelation, as nobody can move around by shared mobility options alone – nor are they meant to. Shared transport is, in many ways, designed to complement public transport, but crucially, comes into its own during the parts of a journey that public transport isn’t very good at.

What can operators/authorities do to begin to shift the mindset of the public from thoughts of ownership to usership?

It doesn’t have to be just a pure leap from ownership to stopping use completely, although many people have actually done this and I’m sure that more will follow. We also need to think about ownership reduction, going from three cars to two cars to one. 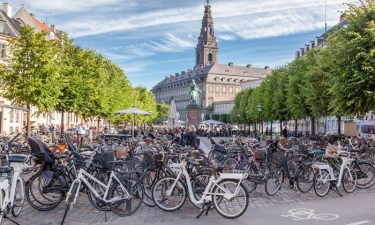 We also need to be realistic. It’s all well and good saying to people, give up the car and walk or cycle, take the bus instead, but if there’s not a sensible bus route for their habitual trips then the incentive just isn’t there.

Once again, we should take inspiration from other countries and cities around the world. An example that always springs to mind is that of the Stockholm congestion charge scheme. The first referendum on the matter showed that two thirds of citizens were against it, but the authorities decided to bring the scheme in as a pilot anyway, and then decide whether it would stay or go based on a second referendum. That second referendum, roughly a year later, showed two thirds of people were then in favour of congestion charging. Having experienced the reduced traffic flow and fewer cars in the city as a result of the charge, people realised that it was a positive thing. If they hadn’t brought it in as a trial, and had simply declared the scheme to be impossible as so many were against it, it would probably never have happened; there’s real value in persistence and pilots when it comes to new mobility and proving its worth to the public.

Richard is Chief Executive at CoMoUK, the national charity for the public benefit of shared mobility with a particular focus on car clubs and bike share schemes.

He was previously transport programme director at the business group London First, where he led policy and advocacy across a wide range of transport modes, as well as a board member at the statutory transport watchdog London TravelWatch for six years. Prior to that he worked as a policy adviser and journalist at the consumer body Which?.

Richard is based full-time in London, in addition to CoMoUK’s established bases in Leeds and Edinburgh. 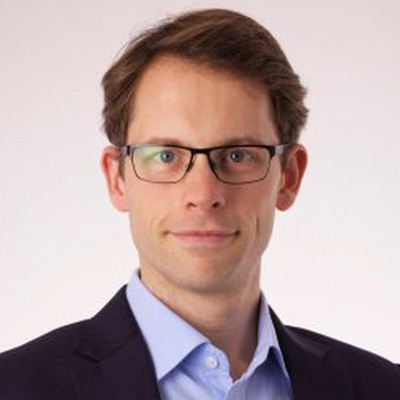