Recommendations on the use of tram air conditioners during an epidemic

With the possibility for coronavirus to be contracted via aerosol transmission, it is essential for transport vehicles, such as trams, to take extra precautionary steps to minimise risk. Bertrand Laude, Managing Director for Shanghai Keolis, explains how the Keolis Chinese joint venture is doing just that. 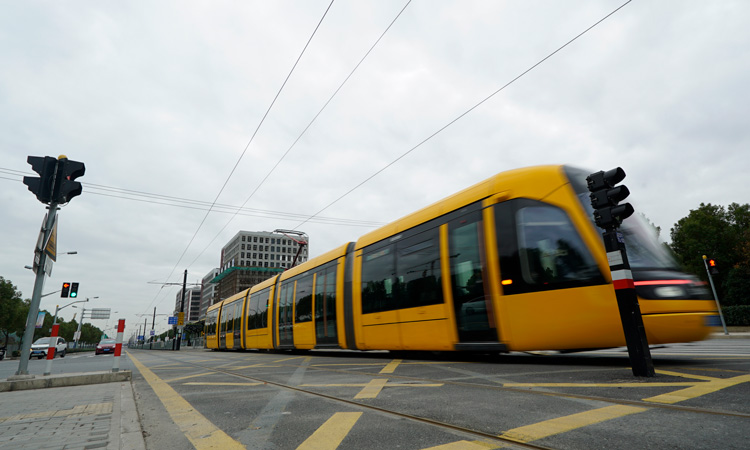 With the increasing number of patients with pneumonia caused by the new coronavirus, the epidemic situation is severe, and the prevention and control of epidemics is particularly important. Studies have shown that the new coronavirus is mainly transmitted by droplets and contact, but there is also the possibility of aerosol transmission. This means that in confined spaces, it can spread through the air.

Trams, for example, pass through many densely populated areas and gather a large number of passengers.

According to the “Requirements for the Use of Centralized Air Conditioning and Ventilation Systems for the Prevention and Control of Pneumonia of New Coronavirus Infection in Shanghai“, it is stipulated that public transport should be operated with fresh air, and new fans and exhaust fans should be run before the cold and heat source equipment is activated or shut down. Thus, operators should regularly clean, sterilise or replace parts of the centralised air conditioning and ventilation system.

Cleaning of the vehicles

During the epidemic, Shanghai Keolis, a JV that operates the Songjiang tram as well as automated metros in Shanghai, disinfected the interiors of all trams after they returned to the warehouse. After cleaning, disinfectant was used to disinfect and wipe the entire vehicle and entire air conditioning outlets.

In order to effectively reduce the dust, bacteria, viruses and other harmful substances circulating in the cabin with the air, the air-conditioning filters must be also regularly cleaned.

In order to that, we had to locate the air-conditioning main box, then find the fresh air service door and finally take out the fresh air filter for cleaning.

The air filter is also regularly replaced and adjusted to a new wind mode.

Cleaning of the air conditioning system 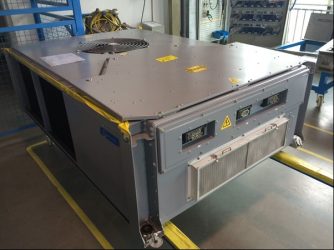 From 20 January 2020, the trams returning to the warehouse were fully disinfected and notified daily, and checked before leaving the warehouse by Shanghai Keolis staff. The air-conditioning system was adjusted to a new wind mode, and the air-conditioning units were equipped with ultraviolet light tubes to achieve the sterilisation function. This way, when the air is pumped into the tram, it goes through the air filter and the UV lamp to be sterilised.

Thus, during the service, the entire process is ventilated, and at the same time, four small air windows are opened for each train to ensure sufficient air flow.

A few words on the network

The tram network is operated by Shanghai Keolis, which was created in June 2014 and counts today some 400 employees. In addition to the Songjiang tram network, the joint venture also operates the first driverless metro line in Shanghai, since March 2018 as well as the automated Shanghai Pudong International Airport, since September 2019.

Since 2019, Bertrand Laude is Managing Director for Shanghai Keolis – a joint venture created by Keolis and Shanghai Shentong Metro in 2014.

Prior to this position, Bertrand Laude was Director for driverless metro and tramway at Keolis from 2013 to 2018. In his role, he has led several mobilisation phase projects.

Before Keolis, Bertrand spent seven years as a consultant in management and operational excellence. He has more than 13 years of experience in leading transport companies, in mature markets (France, U.S., Switzerland) and fast developing market (China). 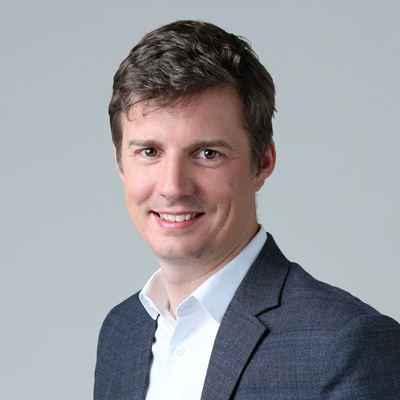