E-scooters: the centre of the modern mobility ecosystem?

Niklas Joensen, Lime’s General Manager for the Nordics region, gives his insight as to why e-scooters, with more refined regulation, can act as catalysts in the journey to carbon neutral cities. 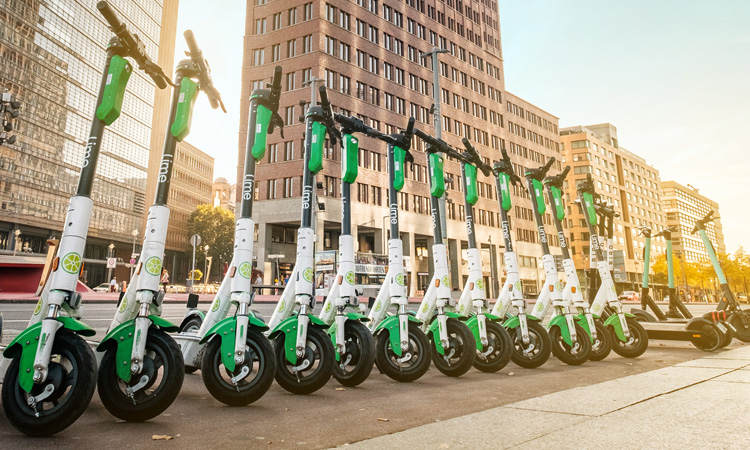 The climate crisis is real. The need for solutions and new technologies to reduce air pollution and carbon emissions is, in no doubt, urgent. Countries and companies across the globe are setting ambitious goals – but are they enough? Are we acting fast enough?

Copenhagen – a city I’m proud to call home –  recently set itself the ambitious target of becoming carbon neutral by 2025. Denmark was ranked at the top spot of the Climate Change Performance Index in 2019 and is already leading the way when it comes to the fight against climate change. However, ambitious city goals like this require action at a grassroots level and we all – communities, companies, and cities – need to work together. The phrase ‘it takes a village to raise a child’ most definitely rings true here; the climate crisis will take us all to solve. 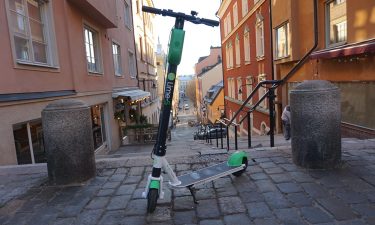 New forms of mobility are one way we can all make small but impactful changes every day. Electric scooters first arrived on the streets of Copenhagen a little over a year ago and have a huge role to play on reducing people’s reliance on cars for short journeys. With the average trip length at 1.5km, scooters are a sustainable, accessible and affordable way of addressing the ‘first and last mile’ problem and can connect people to transport hubs for commuting or simply running errands.

In cities like Paris, which is often seen as the global epicentre for e-scooter adoption, e-scooters have replaced 1.2 million motor vehicle trips and kept more than 330 tonnes of CO2 from being emitted into the atmosphere, according to an independent report. Projections also indicate that by 2030, the increasing adoption of e-scooters could prevent over 10,000 tonnes of CO2 emissions and 300kg of local particulate pollution annually. A separate report – in Oslo – showed that eight per cent of e-scooter trips replace a car journey – figures that we surely cannot ignore.  Data from Lime shows that e-scooter trips in the Danish capital have saved over 32 tonnes of CO2 being emitted into the atmosphere, and approximately half of riders used the scooters in combination with some form of public transport.

E-scooters deserve a credible spot within city plans for sustainable mobility and transport. With advances in the industry, such as increased scooter lifespan (now at 18 months), the electrification of support vehicles and 100 per cent renewable energy powering warehouses, the industry is doing its fair share to reduce its impact.

Smart e-scooter regulation is one way in which new forms of mobility can be successfully included and given the chance to make an impact on city climate goals. Right now, in Copenhagen, better regulation can help incentivise good sustainable behaviours and practices by setting ‘performance led’ rules for all to follow. For example:

Ambitious climate goals can only be reached together as it takes consistent and collective actions to drive lasting change. E-scooters represent these small but sustainable actions and the numbers and the amount of CO2 saved is proof that we must embrace these new forms of transport, give them room to flourish and regulate them sensibly to raise the standard.

Niklas Joensen is Lime’s General Manager for the Nordics region. Joining the company in early 2019, Niklas has been instrumental to Lime’s growth across the region with Lime’s e-scooters now live in six major cities across the region. Prior to Lime, Niklas led operations at Traede, a B2B e-commerce platform designed specifically for the fashion and lifestyle industry. 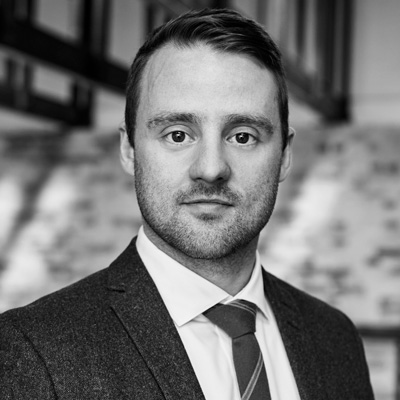 One response to “E-scooters: the centre of the modern mobility ecosystem?”