Following our recent webinar in partnership with KORE Wireless, we take a look back at the key findings and lessons from the conversation between KORE’s Rory Maher and Collision Management Systems’ Charles Smith about why and how to adopt connected video technology fleets. 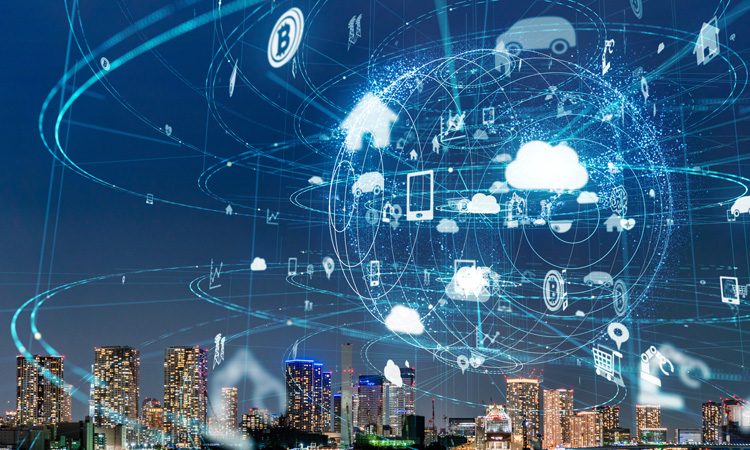 If there was an enduring theme throughout this webinar, it was that connected video technology for fleets has come a long way in a relatively short space of time – and that the potential benefits are more obvious and wide-ranging than ever before.

The difference between unconnected and connected cameras is black and white. While the lower price point of an unconnected dash cam might be appealing, there is a reason they are so cheap; their reliance on SD cards is impractical and disruptive when it comes to collecting data, and sometimes even risky given their rate of failure.

Like a telematics black box, a connected camera has a SIM card and relies on coverage GPS and GPRS to transmit data in real time. While data delivery times can vary depending on network carrier, fleet managers can expect to receive data around only five seconds after an incident occurs. It is also possible to livestream from a connected camera to monitor a particular driver or route in near-real time.

Although connected video technology is still relatively new, the rapid pace of innovation means there are already two generations of devices, with a third on the way. Naturally, the second generation is more advanced than the first, being able to recognise very specific driver behaviours such as smoking or falling asleep through facial recognition, as opposed to only picking up on driving behaviour like speeding. The two generations can complement one another rather than one replacing the other; as Charles mentions during the discussion, deployment of first- or second-generation technology is entirely dependent on the fleet’s needs.

Video data has a critical role to play in the transport sector’s efforts to innovate towards zero collisions. As connectivity improves, however, fleet managers need to be wary that their implementation of advanced driver-assistance systems (ADAS) don’t have an adverse effect on safety; as Rory points out, between PDAs, cameras and telematics devices, there are a number of potential distractions for drivers that could make their job harder.

How far has the industry got in adopting connected video technology?

Connected video technology is used across fleets to ensure up-to-the-minute reporting of incidents. The sheer amount of data produced by cameras within a single fleet means that using an unconnected device immediately puts fleet managers on the back foot, reducing response times and the ability to problem solve proactively.

Despite this, an audience poll asking whether video technology is something they’re considering deploying delivered some interesting results; just eight per cent of the audience had already adopted it – a far lower penetration than expected. The results also showed that the vast majority are yet to decide whether to implement connected video technology in their fleets, suggesting that while awareness of the tech is good, knowledge of the benefits is still lacking. 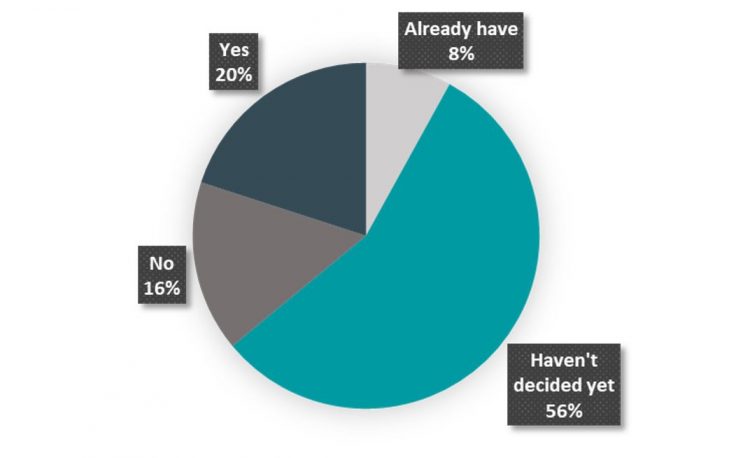 Among those benefits are ensuring driver safety, managing risk, defence against liability and replacing black box technology. With awareness of these boosted during the webinar discussion, we asked the audience which of them would most likely lead them to adopt a connected video solution, and the result showed that a slim majority would consider deploying the technology in order to boost their liability defence. Duty of care to drivers was unsurprisingly a very close second, but the result reflects the reality of a world where insurance costs are increasing despite the number of collisions falling; fleet operators need all the help they can get to prevent claim costs becoming potentially prohibitive to their businesses. 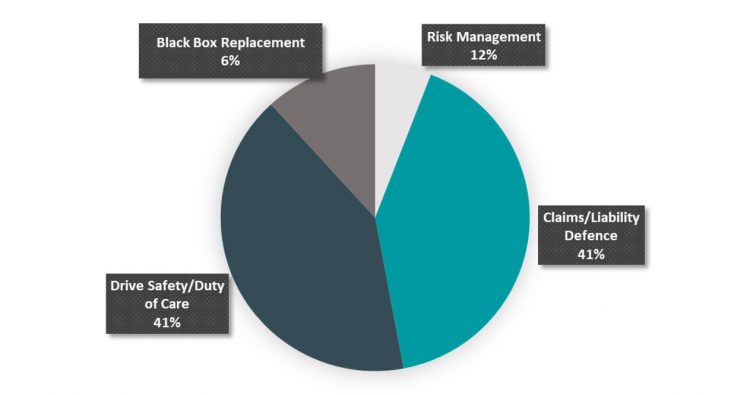 The decision to implement this type of technology isn’t one that should be taken lightly. In the past, in-vehicle information systems have been perceived negatively by drivers as ‘spies in the cab’ where implementation hadn’t been fully explained by fleet managers. Drivers will be far more likely to accept the implementation if they are consulted beforehand and fully understand the business case and intended outcomes.

The message to drivers has to be that these technologies are there to ensure their safety – any perception that cameras are a ‘big brother’ presence will guarantee pushback and bad feeling amongst staff. Drivers need reassurance that the connected cameras are there for their benefit as well as their employers’ and sharing with them what data will be collected, and how it will be used, will help do so. If it is potentially going to be used to help managers discipline drivers, they should be upfront about it to avoid rejection of the technology.

The applications of the available technologies, whether first or second generation, are finite, so the primary focus for fleet managers should be on what exactly they want to achieve. Only once they’ve done that can they assess the options open to them and decide on a technology that best fits their requirements.

Ultimately, organisations need to get to a place where they can be honest with themselves about what they’re good at and what they’re not, and realise that solutions exist for them to fall back on and turn weaknesses into strengths. Connected video technology will continue to improve, and as it does, so will driver and vehicle safety and the associated costs with operating fleets in an ever-more competitive market.