City snapshot: what does mobility look like in Copenhagen?

Intelligent Transport spoke to Mikkel Krogsgaard Niss, from the City of Copenhagen Centre for Urban Development, about the current and future agenda of Copenhagen’s mobility network. 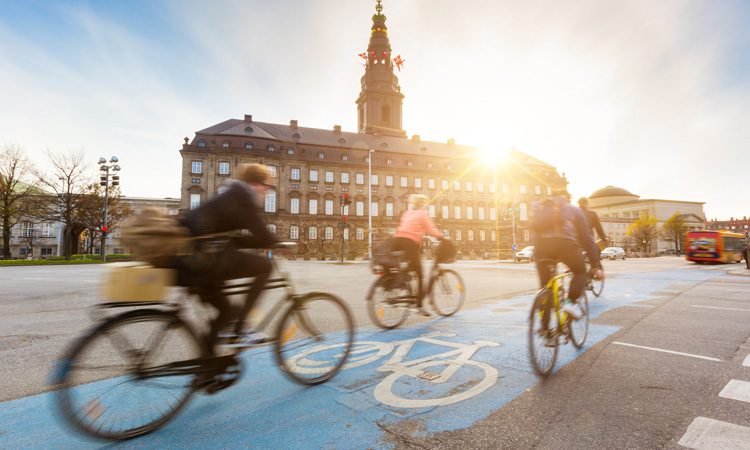 What is the urban mobility scene like in Copenhagen at the moment?

On 29 September 2019 we opened a brand new metro line in Copenhagen which is a circle line connecting almost all parts of the inner city. We have opened 17 new stations, and it is our expectation that the new metro will change the way people travel within Copenhagen. So far the citizens are very happy for their new public infrastructure.

We are also developing new areas of the city. We are expecting to build a new island in the harbour with room for 35,000 inhabitants which will need a connection to the road network and metro grid. As a consequence, the government and the city are drawing and calculating prices for a new ring road and new metro line to serve the island, and they are expected to open around 2035.

What is top of the agenda for the city’s transport network?

Except from the new metro, air pollution and carbon neutrality are top of the agenda in the city. The city have the ambition to become the first carbon neutral capital in the world by 2025 which complies with the World Health Organization (WHO) guidelines for good air quality. The city council have recently decided to investigate measures to reduce carbon emissions from traffic with incentives including zero emission roads, closed areas for through-driving and parking measures. The first step is free parking for electric vehicles from 2020, and ensuring that electric taxis are prioritised in strategic places in the city. In December 2019, 15 per cent of the bus network was served by electric buses, and the city council has decided to phase out diesel buses by 2025 at the latest.

Bicycles are always important in Copenhagen as a solution to air pollution and congestion: 49 per cent of all trips to work or education in Copenhagen are by bike, and more than a third of all driven trips in and around the city are by bike. That is due to extensive development of bike tracks and bike lanes.

Copenhagen has about 600,000 inhabitants and, on a normal day, almost 1.5 million kilometres are driven within the city by bike. That is almost 2.5 kilometres per inhabitant – young and old included.

Mikkel Krogsgaard Niss, Head of Section Project Manager, City of Copenhagen Centre for Urban Development, will be speaking at the Intelligent Transport Conference (ITC), 5-6 November. To find out what he’ll be talking about and for more information about this year’s conference, click here!

What are some of the biggest challenges the city is tackling, either operationally or in terms of policy development?

What are your hopes for Copenhagen and the development of its urban mobility network over the next few years?

By 2025 the city expects to reduce the environmental impact from traffic. I hope that we get permission from the government to implement the strict low-emission zone for cars and to make the first steps towards a zero-emission zone by 2030. In 2025, all buses, financed partly by City of Copenhagen, will become zero-emission, and a decision for the new metro will have hopefully been made. Road congestion will be reduced due to traffic zones, and public transport and bikes will be used for almost two thirds of all trips in and around the City of Copenhagen.

Mikkel Krogsgaard Niss is Head of Section Project Manager, City of Copenhagen Centre for Urban Development. He is Special Advisor at the Lord Mayors department at City of Copenhagen. During the last years, Mikkel has worked as project manager for environmental projects in relation to public transport with a strong focus on e-buses. He is currently responsible for implementing the city’s bold ambitions for 100 per cent electric buses by 2025.

During the last 10 years, Mikkel has worked in the public sector. Primary areas of work are public transport, freight and environmental issues. Mikkel has worked six years for the City of Copenhagen and prior to this for the Danish Transport Authorities and The Danish Board of Technology, holding a Master’s degree in Environmental Planning from Roskilde University. 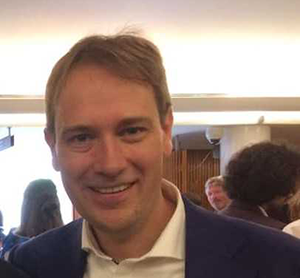