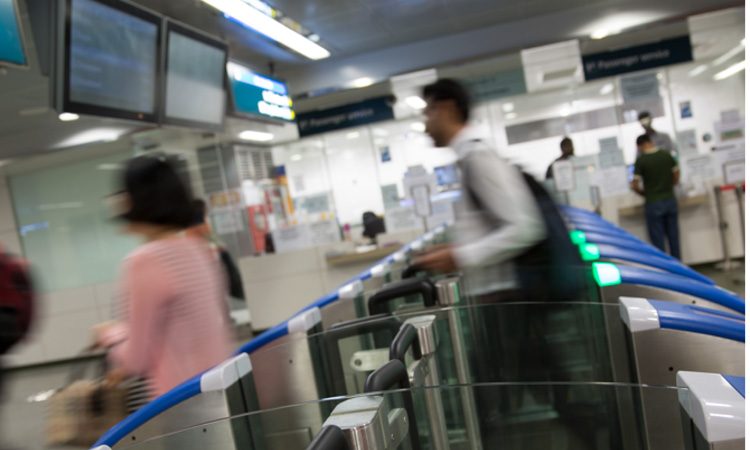 What were the key factors behind the decision to implement SimplyGo?

The growth of electronic payments has rapidly transformed consumer markets, with more consumers now preferring to make payments electronically than with cash. This trend has also been observed in the public transport ticketing scene in Singapore, where there has been a decline in commuters using cash for top-ups in the last two years.

Following this increased adoption of electronic payments, LTA launched SimplyGo – Singapore’s own account-based ticketing system for public transit. This new initiative ties in with one of the key pillars of Singapore’s ‘Smart Nation’ vision – smart mobility – and taps into digital payment technology to provide commuters with a more convenient way to pay for public transit, as well as an enhanced travel experience.

With SimplyGo, commuters can enjoy the convenience of tapping in and out with contactless bank cards or mobile wallets when using transit. SimplyGo also caters to commuters using smart watches, offering additional ways to pay for their trips. Regardless of whether commuters use a physical card, mobile wallet or smart watch, their transit (i.e. bus and train) fare transactions will be processed, accumulated and charged to their respective credit or debit card. By utilising their existing contactless bank cards (or mobile wallets) for transit fare payments, we will eliminate the need for commuters to own and carry a separate transit-specific card while also reducing the need for top-up machines or service counters within transit areas.

The Land Transport Authority piloted the system starting with Mastercard in March 2017 before launching fully in April 2019. Within the first 10 days of the launch of SimplyGo with Mastercard, our system clocked in over a million transactions. Visa also came on board in June 2019. Today, over 250,000 daily trips in the public transport network are paid using SimplyGo.

Were there any hurdles in implementation, either concerning customers or the LTA?

Similar to other cities where bankcards are accepted in transit (e.g. London), commuters are unable to see the fare amount at the fare gates, which did cause discomfort among some users.

To address this issue, we encouraged commuters through publicity and engagement to sign up for a SimplyGo account, which allows them to view their fare balance at any time through the TransitLink SimplyGo Portal or via the TL SimplyGo mobile app. In addition, we also provide commuters with the option to receive push notifications through their mobile app each time they tap out at the end of a trip.

We were also mindful of the issue of ‘card clash’, which occurs when more than one card is detected at the fare gate for deduction. With the open payment system, many commuters now have multiple payment options available in their wallets or bags. To help commuters get into the habit of taking out their cards to tap, public education on the issue of card clash started as early as 2017, way before the full launch of SimplyGo. Posters to remind commuters to take out their cards to tap were also placed prominently beside fare gates at all train stations.

Publicity for commuters was stepped up further as we approached the full launch in April 2019. More channels – such as station announcements, videos played in stations, social media and out-of-home media – were used to reinforce the message. We also stationed service ambassadors in stations to assist passengers during the initial period of SimplyGo’s launch.

What impact has the introduction of SimplyGo had on users, and what has their feedback been like? Is the number of transit users trending upwards?

Although it has only been three months since the full launch, we have seen a consistent increase in the number of trips taken with SimplyGo. As previously mentioned, SimplyGo enables commuters to use contactless bank cards as their travel card on public transport, removing the need to carry a separate travel card or make any upfront top-ups before travelling. Commuters can keep track of expenditure and history by registering for an account on the TransitLink SimplyGo Portal.

How is SimplyGo supporting the advancement of public transport and mobility services in Singapore?

At the LTA, we are committed to harnessing technology to improve and transform transport efficiency. There are plans to expand SimplyGo to include more payment schemes and stored value cards, including concession cards. We will continue to proliferate the use of e-payments in public transport, which allow greater convenience and a more seamless travel experience.

Yeo Teck Guan has been the Senior Group Director, Public Transport at the Land Transport Authority since August 2012. He joined the authority in 1998 and has served in both policy and operational roles. The Public Transport Group is responsible for the regulation and licensing of public transport services, from the operators of Singapore’s MRT trains, public buses, taxis, and private hire cars, to the vocational licensing of bus, taxi, and private hire car drivers; transit ticketing for the public transport network, including the promotion of electronic payment modes and account-based ticketing; and public transport security, contingency planning and crisis operations management. 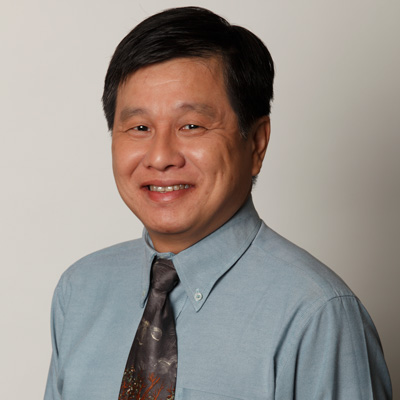