Lucknow Metro: a mark of progress in India’s plan to improve nationwide mobility

Kumar Keshav, Managing Director of Lucknow Metro, tells Intelligent Transport why metro systems are the great hope for the future of India’s mobility. 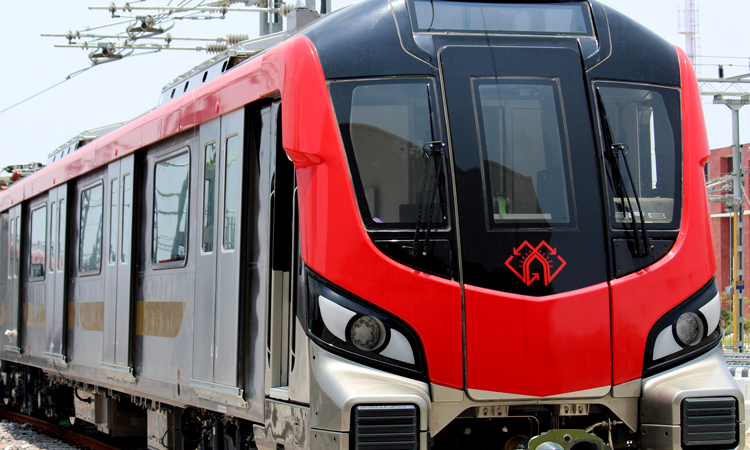 What have been the main challenges in getting Lucknow Metro to this point? What work has been done to help construction of the North-South corridor finish ahead of schedule?

Utility identification was an issue. The entire city had already been utilised for civic infrastructure facilities but the water level in the old city area is high, which created difficulties in underground construction.

The roads in the area were overly congested and traffic management was becoming a core problem, a day-to-day affair. It was a challenge to divert traffic and to create substitute routes – the team had to widen footpaths, remove electrical poles and cables, and shift water pipelines and sewer lines. With efficient management we ensured that this work did not cause delays or disruptions for residents.

When we first started operating the metro, we also had to educate the masses on how to use escalators and lifts. They had not previously been a common sighting for the residents of Old Lucknow!

The second corridor is likely to be completed by February 2019, ahead of the initial deadline of April 2019. With strenuous hours of incessant work, our first phase was completed before the set deadline and we want to repeat this once again. One factor that helped speed up the construction process were the traffic-free roads at night, so we made the most of them.

What benefits do you expect the metro to bring to Lucknow and its citizens?

Lucknow Metro will provide commuters with a state-of-the-art mass rapid transit system that will be convenient, safe, fast, reliable, cost-effective and barrier-free for its commuters. An environmentally-friendly system, it has the potential to become the lifeline for many cities. The metro rail networks are air-conditioned and pollution and stress-free, with the ability to ease traffic congestion and reduce anomalies caused by pollution.

How important are metros to the future of mobility in India? What impact are they having already?

The government has already decided to introduce metro rail projects in every city that has a population of more than a million. High-capacity transit systems are the future of mobility in India. Metro rail networks like LMRC have eased the traffic congestion with an environmentally-friendly transport system and have become the lifeline of cities.

With technology advancements, metro has a bright future in India. It will play a decisive role in identifying mobility gaps and transforming existing transportation services across the country.

Do you think the current growth rate of metro connectivity in India is sustainable in the long term? Which locations should be a priority for better connectivity?

If we try to map the growth of metro rail networks, we would find out that as of now most of the development has taken place in ‘tier one’ cities. The time is right to take the metros to tier two and three cities. Construction in these cities would be comparatively easier, as they are still in the developmental stage themselves.

Can you give us an insight into Lucknow Metro’s future development plans?

The Lucknow Metro has a bright future ahead. With the completion of the first phase it has become a boon for the residents of Lucknow. The metro project has really spread its wings; soon the second phase will be operational, which is expected to greatly increase ridership. The infrastructure will be further developed according to the requirements set forth by the government and based on the needs of the city.

Kumar Keshav, an IRSE (Indian Railway Service of Engineers) Officer and a gold-medallist Engineer from IIT- Kanpur (M.Tech) and IIT-Roorkee (B.E.), took over as Managing Director of Lucknow Metro in August 2014. As Director (Projects & Planning) at Delhi Metro Rail Corporation (DMRC), he was credited with successfully completing and commissioning various projects in Delhi Metro, and he also commissioned the Central Secretariat – Badarpur Metro project in October 2010.

In regard to the Lucknow Metro project, Keshav is in charge of the engineering team. The project achieved the distinction of being the fastest ever Metro project execution that has ever happened in the country. 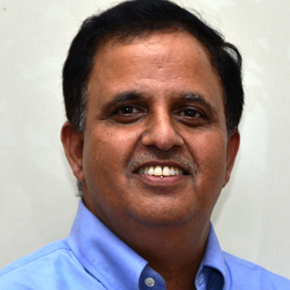