The bus – a route map for green growth

Buses and coaches come in all shapes and sizes. Some are iconic such as London’s red Routemaster buses, America’s yellow school buses and the sleek silver greyhound coaches, but most are inconspicuous. Having access to transport is important to social inclusion and buses are an essential mode of transport. People the world over rely on buses to get to school, to work, to training and to access all manner of retail, leisure and primary services. 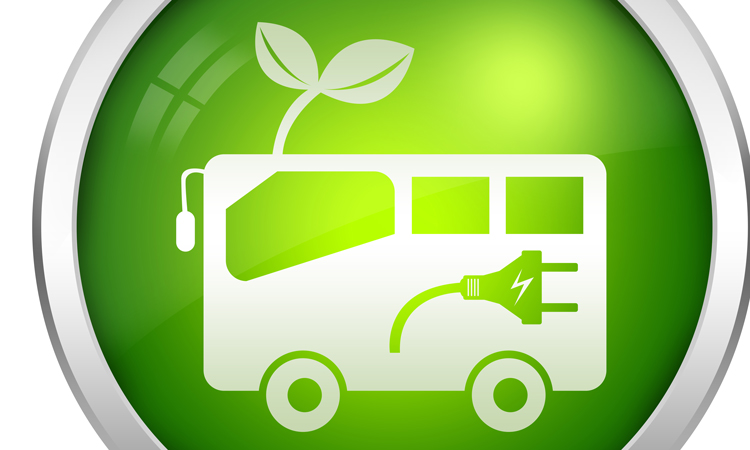 Yet despite their importance, buses and coaches rarely top the media or political agenda. Recently described as the ‘Cinderella of transport infrastructure1’, buses are too often unconsidered, unappreciated and undervalued. However, in the UK more people commute by bus than all other forms of public transport combined, accounting for more than five billion passenger journeys every year. Furthermore, travel by bus and coach is better for the environment, reducing congestion and carbon emissions.

Funding for public transport is finite, so it is important that what resources we have are used in ways that will have the most effective impact.

In January 2013, 32 transport academics and planners in an open letter2 called for a radical rethink on transport policy. They questioned the assumption that new transport projects will provide an automatic stimulus to the economy. There is a risk that decision-makers are overwhelmed by the scale and ambition of new transport projects, when the promise of growth and delivery may exceed their real impact. Instead we need to maximise our existing capacity and to provide improved transport for those who need it most – supporting and developing the bus network is the way to do this.

It is not just funding for public transport that is finite, our environmental resources are too.

At the 2012 Doha Climate Gateway, the international community set out a timetable3 to adopt a universal climate agreement by 2015, which will come into effect in 2020 and to find ways to ensure the world can stay below the agreed maximum target of a two degrees Celsius temperature rise. The economic downturn has caused the green agenda to slip down the list of problems to be tackled. Short-term policymakers thinking about the next election may find it difficult to think about long-term environmental problems when unemployment and poverty is rising. But this type of thinking is not only short-term; it’s wrong. We can help people into work, reduce carbon emissions and benefit the environment at the same time, by encouraging drivers to switch to the bus and by improving access to the bus for those seeking work.

An issue which is currently generating headlines and causing concern is the health of Britain’s high streets. Getting people to hit high street pavements and spend their money is vital – after all, household consumption makes up around two-thirds of this economy. In May 2011, Mary Portas – broadcaster and retail expert – was appointed by the UK Government to lead an independent review into the future of the UK high street4. One of the review’s recommendations was the implementation of free control parking schemes to encourage and improve access to UK high streets. This sentiment was echoed by the Secretary of State for Communities and Local Government, Eric Pickles MP5, who in August 2013 blamed the lack of or confusing parking for the decline of the high street.

Undoubtedly car users are important to high streets. However, we know from our research6 that it is public transport, not extra parking, that holds the key to bringing growth and prosperity to the high street – and in a more environmentally and socially friendly way to boot.

The reality is that cars and city centres don’t always mix. Congestion costs businesses money – at least £11 billion per annum in urban areas alone7. Equally, Ipsos Mori8 reveal 9 out of 10 people say that road traffic affects their quality of life. The positive impact of urban quality improvements on economic activity can be profound; a major study by Tim Whitehead, David Simmonds and John Preston has shown that retail footfall can be increased by 20% to 40% and retail turnover by as much as 25%.

The government must also recognise that car users are not the only high street spenders. Over 1.4 billion shopping trips are already made by bus each year and these bus travellers make shopping and leisure trips to a value of £27 billion a year – £22 billion of which is spent in our towns and city centres. Equally, a quarter of households have no access to a car, making buses a vital lifeline, and more buses can have a major impact on making our towns and cities less congested and more pleasant places to live.

The government have been silent on the bus when talking about high street rejuvenation – this is confusing when we know 40% of shoppers access the high street by bus, compared with just 30% by car. This is a major and repeated omission, mirroring that of both the Portas Review4 and the Future High Streets Forum9.

Better bus services can help create the conditions for economic growth – policy makers should not continue to overlook the overwhelming evidence that buses are the key facilitator of high street revival.

One area in which the bus has a unique and pivotal role to play is in helping young people into work. In research for Greener Journeys by academics at the University of Leeds, it was revealed that:

At Greener Journeys we know that the bus is a sustainable way to travel, helping us to reduce our carbon emissions, while at the same time supporting the economy. The bus also has a key role in helping to tackle serious social challenges, such as youth employment. It is crucial that all political parties recognise the pivotal role of the bus and that we work together to create a more affordable and suitable bus service, which is so important for UK Plc. That’s why this year we have published Bus 2020: A Manifesto for the Next Parliament.

Greener Journeys believes that the next government should expand the support available to local authorities and bus operators for installing bus lanes and other priority measures.

Greener Journeys proposes a ‘Bus Bonus’ to encourage people to commute by bus. This would be a new tax incentive, designed to promote a modal shift.

Investing in buses is an investment in the future of Britain’s communities, high streets and city centres, young people and our future prosperity.

Government policy is important but individually we are all able to make changes that would benefit the environment. Greener Journeys took part in this year’s Business in the Community10 ‘Be the Start’ campaign – a brilliant initiative celebrating and promoting sustainable living. There are countless small things each of us can do to make big changes to the world. A perfect example of this is the Greener Journeys ‘One Billion’ challenge – we are trying to take one billion car journeys off the road. It sounds like an extraordinarily ambitious aim but considering there are more than 25 billion car journeys a year, it represents a very achievable 4% reduction. That’s each car driver making one less journey a month, a small change that will collectively make a big difference, saving an estimated two million tonnes of CO2 every year.

We all have places to be, destinations to reach and goals to achieve. As individuals, as a community and as policy makers we need to think about how the bus can get us there. We need a long-term strategy that provides excellent accessible transport for all, and particularly the young, the unemployed and those who through age or disability have no alternative. The government must recognise the contribution of the bus network and give it the support it needs. And the next time we pick up our car keys we all need to think about whether for this journey we could take a greener alternative.

Claire Haigh is Chief Executive of Greener Journeys – a coalition of the UK’s major public transport groups and other supporters committed to encouraging people to make more sustainable travel choices. Claire’s most relevant previous role was as Project Director for Journey Solutions, where she was responsible for the creation and implementation of PLUSBUS – the national integrated bus/rail ticket. Claire read History and German at Magdalen College Oxford, and began her career in advertising working as an Account Executive for DDB. Other previous roles include Sales Director for Chameleon Press printing company. 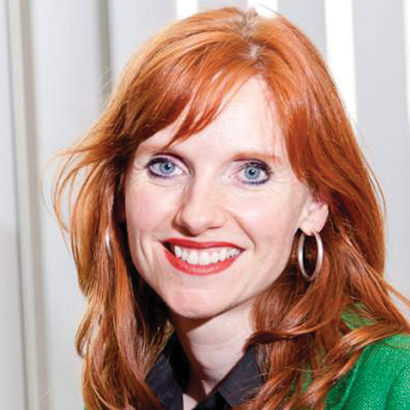