Following the 60th UITP World Congress in Geneva in May 2013, UITP launched the ‘All Together for Public Transport Growth’ movement. UITP invited its members in 92 countries around the world to join forces during European Mobility Week (16-22 September 2013) to display the ‘Grow with Public Transport’ campaign message in buses, metros, trams, stations and online to make a coordinated call for greater support in order to obtain more and better public transport. 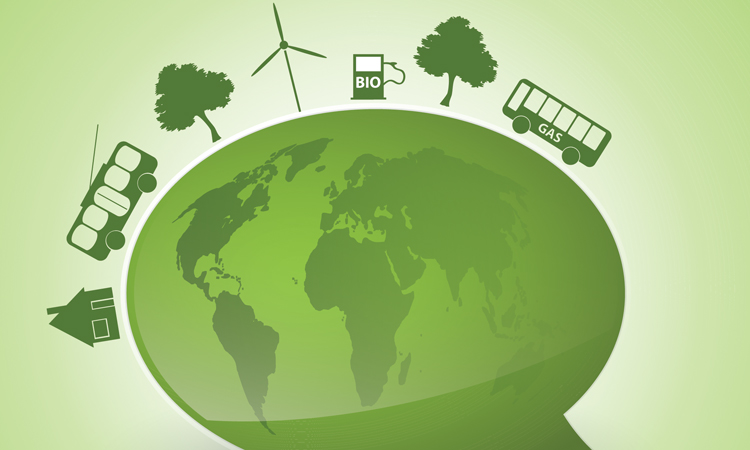 Some 90 city and regional public transport operators and authorities (and industry members) responded to the call. Though they may be separated by geographical borders, they are united in facing the same socioeconomic urban mobility stakes. In a questionnaire submitted to participants, the words ‘congestion’, ‘capacity’, ‘urban space’, ‘demographic change’, ‘infrastructure’ and ‘finance’ came up again and again. Together the participants identified common areas for improvement: ‘network development’, ‘provide a better service’, ‘purchase of new vehicles’, and ‘the better management of urban space’. In other words, the sector is ready and willing to help transform the shape of tomorrow’s urban mobility and provide a realistic alternative to increasingly congested and polluted cities.

The ‘All Together for Public Transport Growth’ campaign was visible in almost 60,000 buses, trams, metros, stations and stops across the participating networks (during European Mobility Week and in certain cases into October 2013). The campaign participants together transport 85 million passengers each day (or a staggering 24 billion per year) and the campaign messages will have been seen by up to 200 million people. Using the ‘Grow with Public Transport’ images, we wanted to give a friendly face to public transport but at the same time pass a serious message to citizens and politicians alike: that the sector is economically, environmentally and socially beneficial and that with public transport, cities are more pleasant places in which to live and work.

Public transport is a fantastic tool for developing city economies. In Europe alone, the economic value of public transport services is estimated at €130-150 billion per year. In many cities, such as Amsterdam, Barcelona and Dublin, public transport operators are the largest city employers. The campaign participants together employ almost 300,000 people, roughly equal to the combined headcount of Procter & Gamble and Santander. Public transport is a job intensive industry on both the operation and supply chain sides, employing workers with many different professional backgrounds and is constantly promoting innovation in the search for greater productivity and efficiency.

If we as a sector can double the market share of public transport by 2025, we could create an additional seven million green jobs globally in an industry that already employs 13 million people around the world.

There is a great urgency to act in favour of sustainable modes, which is the reason why UITP decided to launch this global movement. Each year, €100 billion, or at least 1% of GDP, is lost to the European economy as a result of traffic congestion, which is simply unsustainable. This is not just a European problem; in the context of strong population growth in certain parts of the world, if we cannot convince people to choose sustainable modes, rising levels of congestion will pose a serious hindrance to economic growth and the sustainability of cities.

Public transport makes environmental sense. For every kilometre travelled, private motorised transport modes like cars and mopeds emit 3.5 times more greenhouse gas per passenger than public transport. If more people choose cars and mopeds to get around, current projections indicate that urban transport greenhouse emissions will rise by 30% by 2025. However, a massive shift to public transport would prevent the emission of half a billion tonnes of CO2 equivalent in the year 2025. Despite a significant overall increase in urban trips, this would mean that urban transport emissions would be in line with the objectives of international climate negotiations.

Public transport is already at the forefront of delivering green transport solutions and is fully on track to further improving its green credentials. In urban areas, rail transport already runs almost exclusively on electricity. Rail as well as bus manufacturers are working on cutting energy use through traction efficiency improvements, energy recuperation and weight reduction. Bus fleets have been a testing ground for alternative fuels for many years and visitors to the Geneva World Congress will not have failed to notice the vast array of electric buses on display and the amount of innovation in the sector as a whole.

Fortunately, we are progressively building consensus among politicians around the world that we need to do something about urban mobility; we now have a window of opportunity to promote public transport as a viable alternative to private motorised modes. Taking bold, decisive action in favour of sustainable transport may not always be (politically) easy but in the long-term it can often be cheaper than the ‘business as usual’ scenario. In cities with a high modal share of public transport, walking and cycling, the cost of transport for the community can be as much as 50% lower than in cities where the private car is king. What’s more, capital investment in public transport projects sparks a chain reaction in business activity, generating value to the wider economy of up to three or four times the initial investment.

Together the 90 participants across the globe decided that it was high time to act. Unless we take urgent measures to address mobility habits, the cities of the future will be gridlocked, polluted and a hindrance to sustainable growth. We need: urban policies that favour sustainable modes; stable and secure financing for the sector; and a sound legal framework as well as a commitment to service innovation from the sector itself to ensure a significant and decisive modal shift to sustainable modes.

Provided with the right conditions, public transport can thrive. With better public transport in both qualitative and quantitative terms, cities can cut traffic congestion, increase road safety, foster social inclusion, reduce pollution and be a motor for sustainable economic growth and job creation.

Alain Flausch was selected Secretary General of the International Association of Public Transport (UITP) in September 2011 by the UITP Executive Board. As Chairman of the Sub-Committee Finance & Commerce of the International Metro Committee (2001-2009), Alain was also Member of the UITP Executive and Policy Boards (2004-2009), Executive Member of the International Metro Committee (UITP-2001/2009), Member of the Transport Management Committee (UITP) and Chairman of the Design & Culture Platform. Alain was also elected President of UITP during the Association’s 58th World Congress in Vienna in June 2009. Alain is also the President of the Belgian Union of Regional Public Transport (UBTCUR) which gathers the three national public transport companies and is the former CEO of STIB (Brussels Region public transport operator). 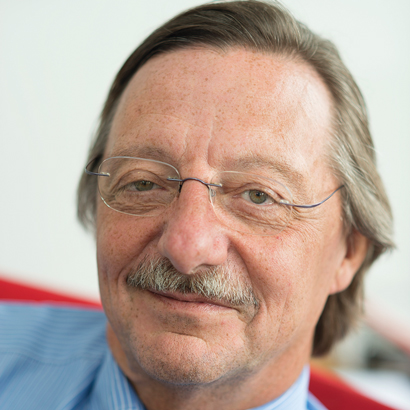